Home » Video: Man run over as he slept in driveway. 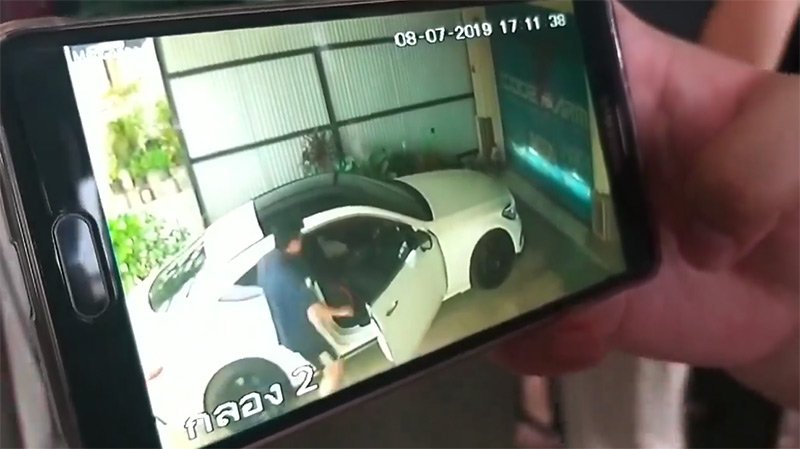 Man run over as he slept in the driveway.

Early today an unknown man had decided it was a good idea to lay down and fall asleep on a driveway. Shortly after the man fell asleep the owner of the house had come back and run over the sleeping man with his Mercedes Benz. 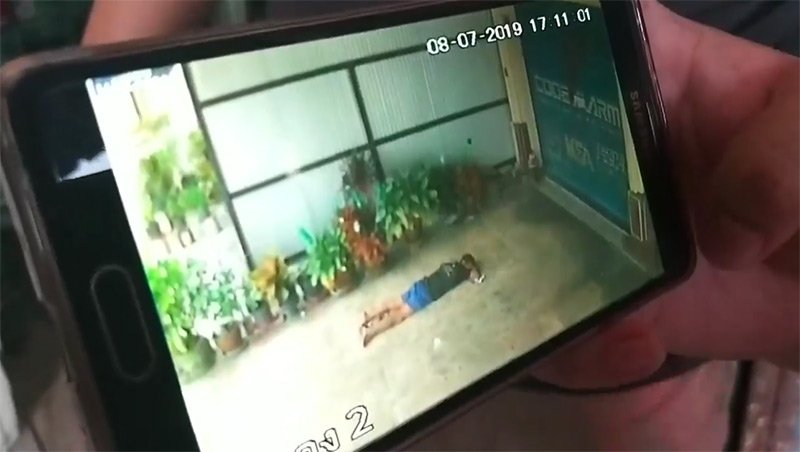 It is not known at this stage if the sleeping man knew the owner of the house and why he decided to lay down and go to sleep.

After the Mercedes driver had run over the sleeping man, he quickly realized what he had done and got out the car to see what had happened. After seeing the crushed man he then quickly called the police and other authorities.

Facebook Gorilla News had reported that the sleeping man was in a serious condition and now receiving treatment. The Facebook media group had also posted photos and a video taken from the CCTV that was in the property. 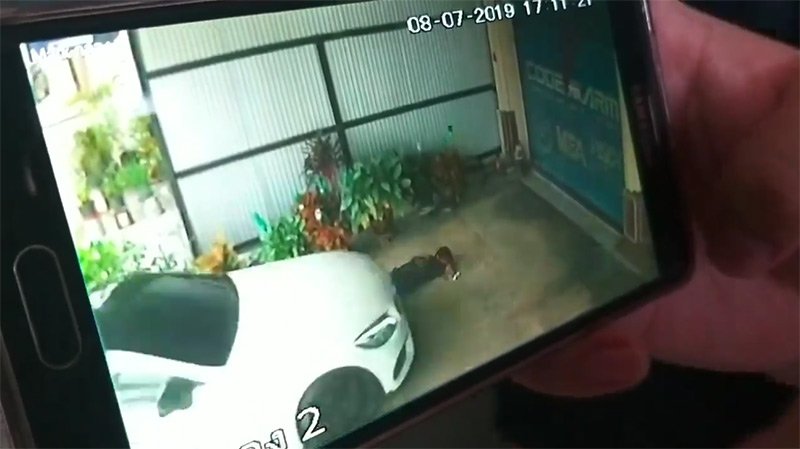 The incident occurred at Ramintra Road Km. 7 Bangkok and it appears that the sleeping man was a Myanmar citizen. The driver of the car had said that he had not seen the man sleeping in the driveway as he drove into the property and was left in shock after he realized what had happened. 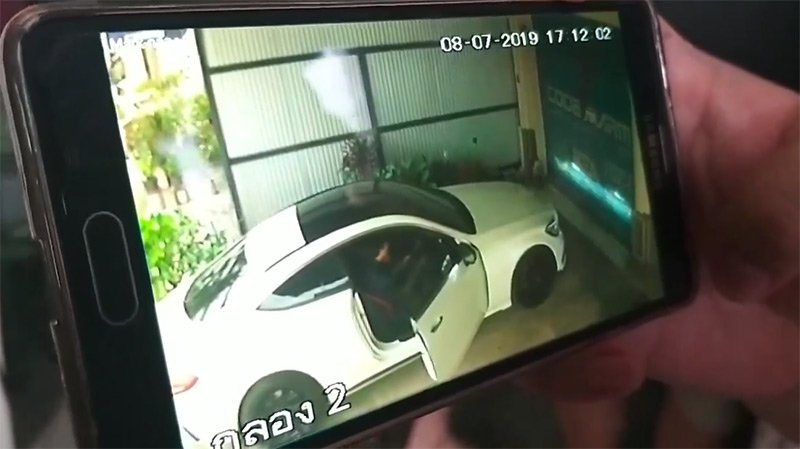 However, after the clip was shared and went viral, Someone had come forward to say, that the driver had probably not seen a man sleeping in his drive, as he parked his car in the same spot on a regular basis.
This is an ongoing investigation to find out who the man is and to why he decided to lay down and sleep on the driveway