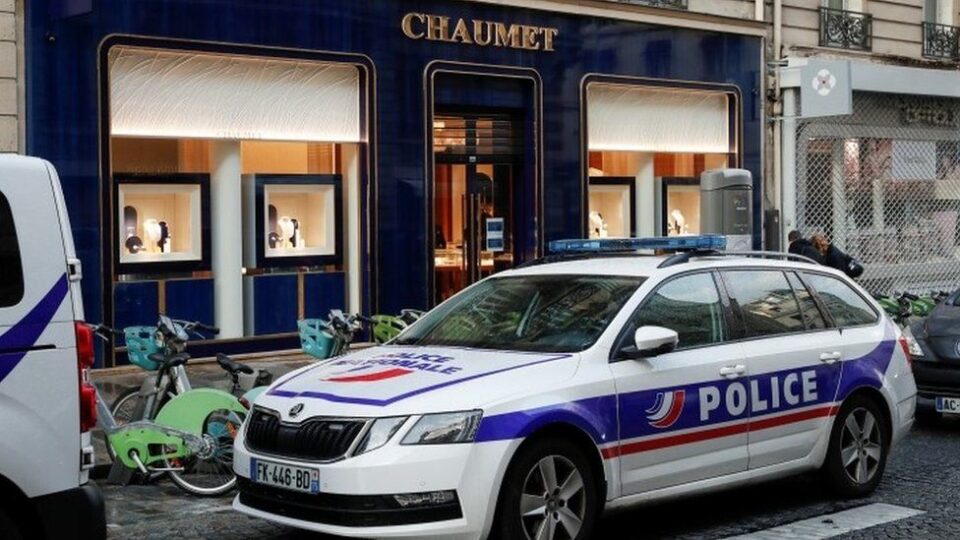 Police in Paris are searching for a man who stole more than €2m (£1.7m; $2.36m) worth of jewellery and precious stones from an upmarket jeweller.

The man, thought to be in his 50s or 60s, arrived at and left the Chaumet boutique on a stand-up scooter on Tuesday afternoon.

He drew a weapon and threatened to set off a bomb he said had been planted in the store, police say.

The outlet is in an affluent area of the city near the Champs-Elysées.

CCTV captured images of the man entering the shop wearing a light-grey suit and a facemask.

Police say he forced employees to hand over the jewellery and stones, as well as keys to the shop, before locking the staff in as he left.

No violence was used.

Chaumet is a Paris-based high-end jewellers with outlets around the world. It is part of the LVMH luxury goods group. 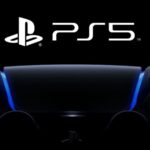 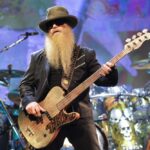