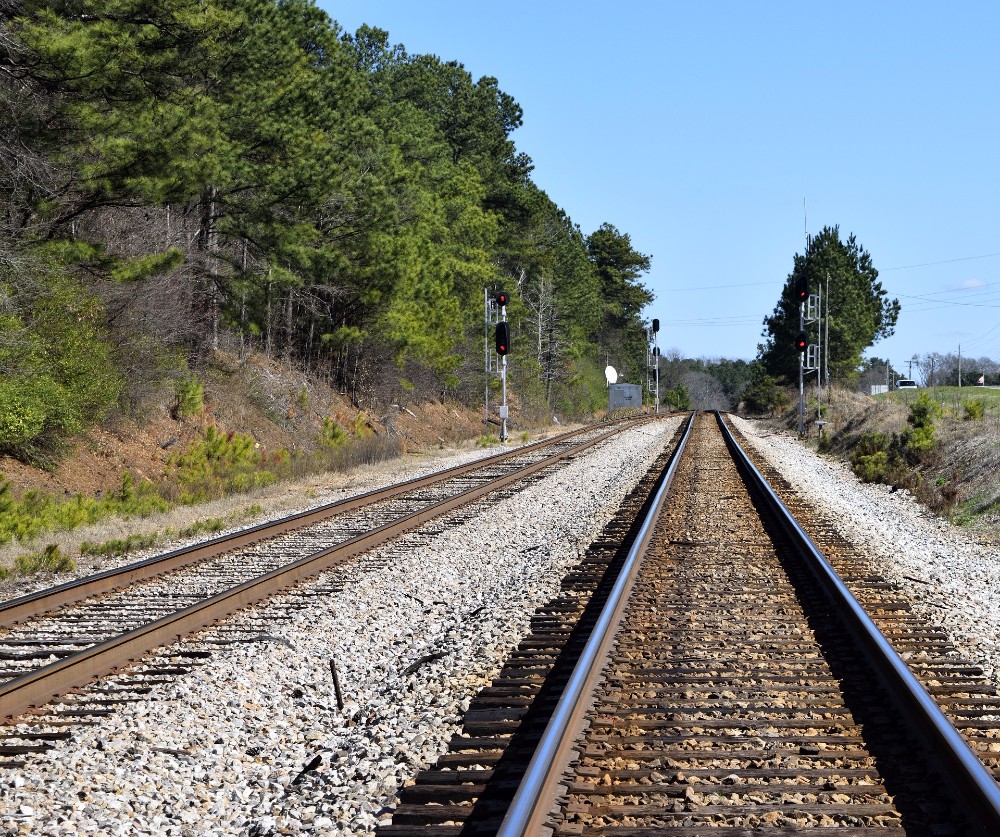 The train, gaining speed after leaving Ban Krud station, was unable to stop in time and came to a halt about a kilometre further on. 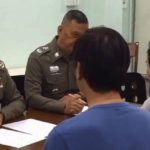