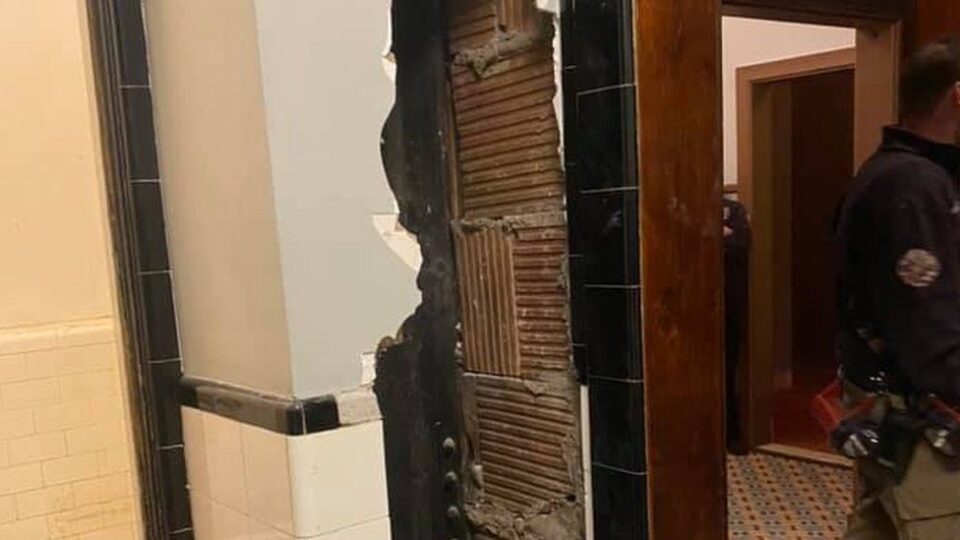 A man has been rescued after being trapped inside the walls of a theatre in Syracuse, New York state.

Firefighters were called at about 07:30 local time (11:30 GMT) after someone was heard banging on the wall and pleading for help.

It is believed the man was stuck inside a crawlspace for two days.

Rescuers cut through the theatre’s walls and found him naked, local media said. He is being treated at a local hospital.

In a statement on Facebook, Syracuse fire department said it was not clear how he’d gained access to the crawlspace behind the wall.

Speaking to Syracuse.com, a local news outlet, Landmark Theatre director Mike Intaglietta said the man had been seen wandering around the building earlier in the week.

Employees who saw him lost track of his location and assumed he had left, Mr Intaglietta recalled.

“I don’t know if he was entering to keep warm or to use the bathroom. I don’t know,” he added.

John Kane, deputy chief of Syracuse fire department, told local US media that the man hid in a crawlspace for two days and became trapped after he fell inside the wall of the theatre’s male bathrooms.

Police said the man appeared to be suffering from a mental illness and would not be charged or identified. 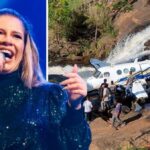 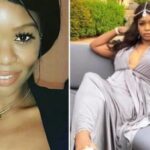