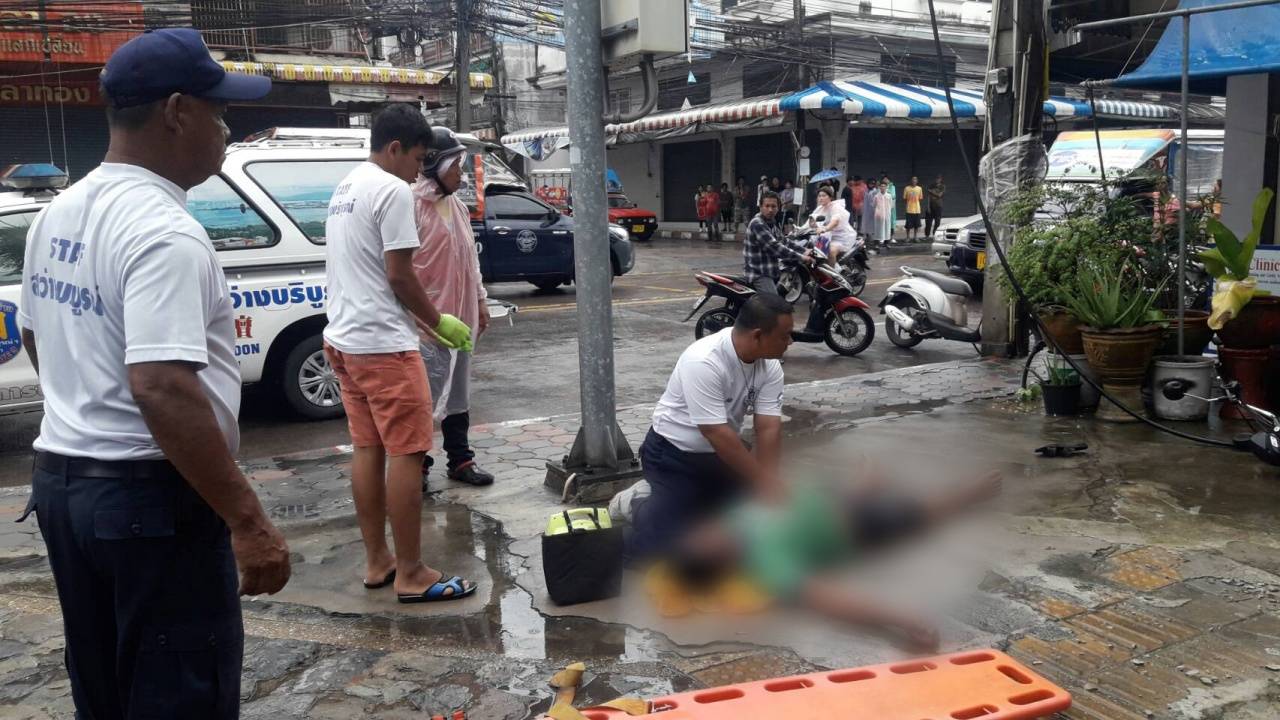 A 54 year old visitor to Pattaya has been electrocuted by a hanging wire right outside the Bang Lamung district chief’s house.

The wire was dangling onto the footpath since the middle of the night but no one came to sort out the problem.

In the morning the man came out of a house and was struck to the ground.

Sawang Boriboon medics desperately tried to save his life with CPR before he was taken to Bang Lamung hospital.

While this was going on district chief Naris Niramaiwong came out to coordinate operations making sure that the electrical authorities were doing their jobs.

His house is in the immediate vicinity, said Thai Rath.

The wire was dangling outside a watch shop. The owner of the shop said that he had noticed it at 3 am early Wednesday morning and notified the authorities immediately but no one came.

He said he kept his eye on it as he was sure it could cause an accident especially as there was rain and it was wet.

But he could not watch it all night and he eventually fell asleep.

Early in the morning a relative who was staying in his house visiting from up country went out front with a trolley and was electrocuted.

The man was named as Soei Khiawphansa, 54, and is believed to be recovering in Bang Lamung Hospital

Thai Rath said that the incident occurred on the footpath outside a “Health Park” next to the district chief’s house. 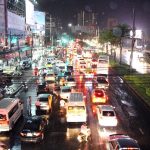 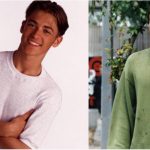