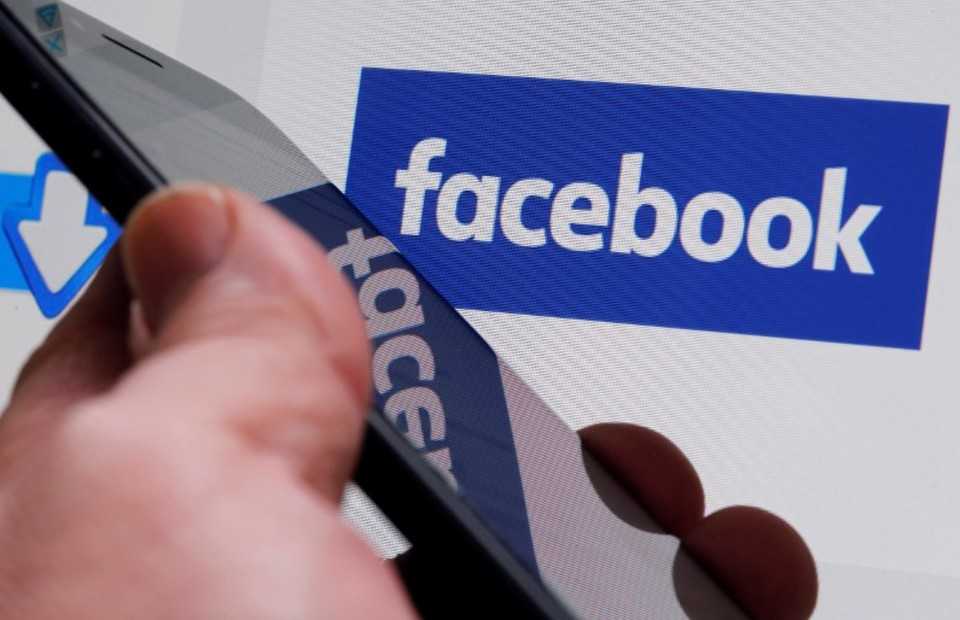 A man reportedly hanged himself to death in Buriram province and broadcast his suicide on Facebook Live.
Family and friends were helpless to rush and stop him due to the night curfew.

The incident happened on Friday night.

The aggrieved mother of Aekaphong, 32, said that everyone tried to deter him but since the incident happened late in the night, no one dared to leave their houses because of the curfew.

She said that her son had become very stressed after losing his job because of the pandemic crisis, which has made many Thais suicidal. 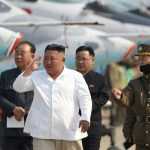 Where is Kim Jong Un? Here is what we know so far 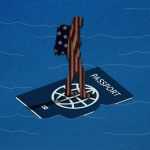 These Expats Are Stuck in Coronavirus Visa Hell—and Terrified of Going Back to U.S.