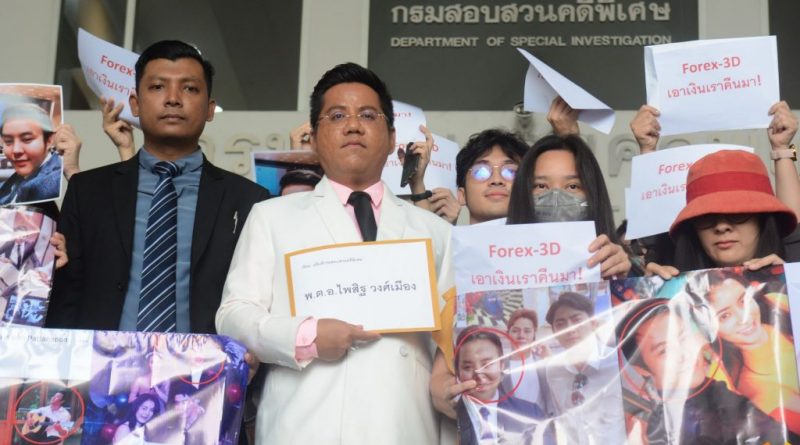 It is estimated that at least 1,000 people have fallen for the Forex-3D Ponzi Scheme with estimated damage of 10 Billion THB. Representatives went to file reports at the Department of Special Investigation (DSI).

The lawyer Ronnarong Kaewpetch and victims of Forex-3D show up in front of DSI with large posters showing the faces of people connected to the directors of the scheme. Victims wish to ask the DSI to speed the prosecution process and to create a QR code where victims can come in and file their complaints.

The company advertised that investments will be repaid with an extremely high dividend rate within a short period of time.

The company started to have problems repaying the investors from April 2019, where almost all of the investors have received nothing but silence.

Victims have become so confused and angry, that they have decided to express their emotions by joining in a cursing ceremony aimed at the directors and those involved behind the Ponzi scheme.

There is information gathered that celebrities and even people in the government have been pulled to fall as victims in the scheme.

Victims with many followers have influenced others to also invest in Forex-3D while some celebrities are accused to be a part of the scheme.

Victims wish that the celebrities and normal people have been captured in pictures with the directors of the company to make a public explanation of how they are connected to the directors.

It is now up to DSI on who to prosecute or investigate their connection to Forex-3D.

The company itself has posted on Facebook stating that the company has no regulation constituting to being a Ponzi scheme.

All incidents that have happened is caused by members conducting illegal activity and that the company has no connection to such activities. Victims state that if the company is truly innocent, then they would have no problem visiting the DSI directly in person.

Forex 3D started as a Brokerage Company splitting profits with the investor at an agreement of 60/40 where the 60 goes to the investor.

Members (investors) have to start with a minimum investment of 2,000 USD or about 50K THB. Those who want to become a member can only do so when invited by another member. 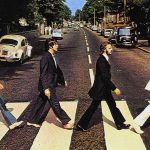 50 Years Of The UK Singles Chart: