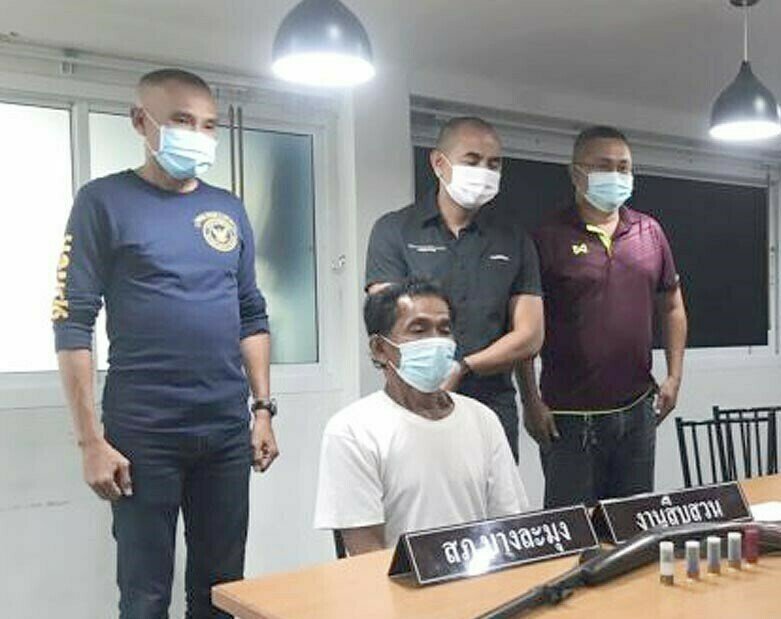 An enraged man was charged with attempted murder after allegedly shooting his wife after she mortgaged his farm and moved out.

Wanpen Boonkerd, 57, was taken into custody at his row house on Takhiantia Soi 10 Nov. 20 with a shotgun and five shells.

His estranged wife, Wipa Prathomlek, suffered shotgun-pellet wounds to the face and body. She was transported to Banglamung Hospital.

Police said Wanpen confessed that he shot Wipa following an argument over a million-baht mortgage she’d taken out on his cassava farm by “tricking” him.

Unable to read or write, Wanpen had signed the contract with a fingerprint at his wife’s insistence without her explaining what the paperwork was for.

Shortly after, she had moved out of their home. Wanpen said he had gone to her house to say that if she wouldn’t reconcile, they should divorce legally.

The two, both drunk, argued, with Wanpen then blasting her with the shotgun. 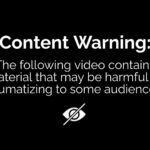 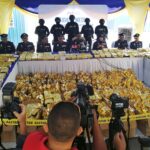