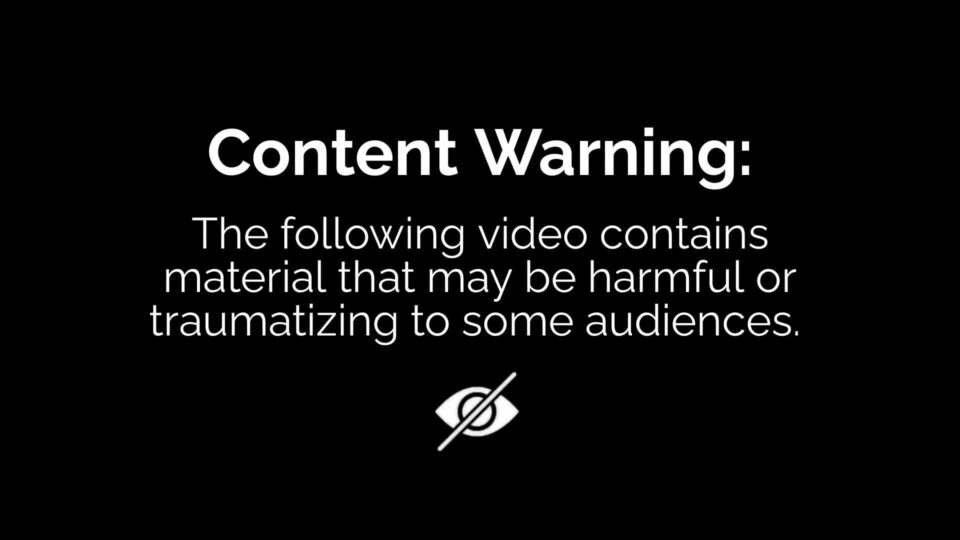 Police have said there were “some fatalities” after a car ploughed into a parade in Wisconsin.

Footage posted online shows a red sports utility vehicle (SUV) driving through a Christmas parade in the city of Waukesha, west of Milwaukee, at around 16:40 local time (22:40 GMT).

He confirmed people had died but said they would not give details until family members had been told.

Local resident Angelito Tenorio told the Milwaukee Journal Sentinel newspaper he had just finished marching in the parade when the incident occurred.

“We saw an SUV… just put the pedal to the metal and just zooming full speed along the parade route. And then we heard a loud bang, and just deafening cries and screams from people who are struck by the vehicle,” he said.

Chief Thompson said officers had recovered a suspect vehicle and a person of interest was in custody, but gave no further details. He added the investigation was “very fluid”.

Police fired at the car to try to stop it, he said. The FBI is assisting with the investigation.

Fire chief Steven Howard told reporters that 11 adults and 12 children were taken to nearby hospitals after the incident. The city’s police department later said Waukesha’s public schools would be closed on Monday.

Mayor Shawn Reilly meanwhile said it was a “traumatic” time for the city. “My heart goes out to all those affected by this senseless act,” he said.

Wisconsin Governor Tony Evers tweeted that he and his wife were “praying for Waukesha tonight”.

One video published on social media shows the car crashing at high speed through street barriers. Another showed the vehicle driving into what looked like a group of musicians.

Local media reported that police officers ran down the street during the incident, telling people to take shelter in shops.

One woman told TV station Fox6 the car hit a dance group of girls aged between nine and 15 years old.

The White House is “closely monitoring” the situation in Waukesha, an official said, and is offering support “as needed” to state and local officials. President Joe Biden has been briefed. 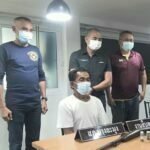