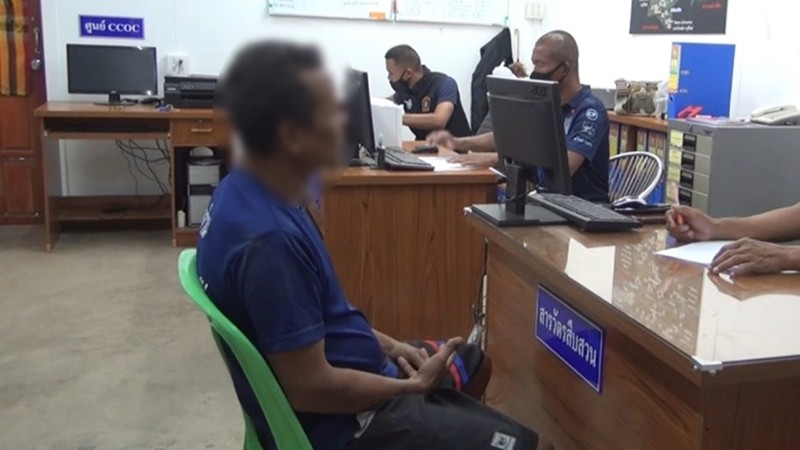 A 50-year-old man who confessed to raping a nine-year-old girl in Buri Ram has told police that the child was in love with him.

Police arrested the man, named only as Prawit, in Phlapphla Chai district on Thursday after the parents of the girl reported the sexual assault to the district headwoman.

The man had reportedly just returned from Bangkok.

The accused did not resist arrest and freely admitted to raping the girl in a makeshift hut near the village on June 21, said police.

He also told police that there was no molestation or abuse because he had acted in pure affection.

The girl has been sent for a hospital examination as part of an investigation before formal charges are laid against the suspect.

Sua Sudsaengsung, the headwoman, asked police do deny bail to the suspect, adding that Prawit had only arrived in the village a month ago. 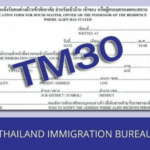 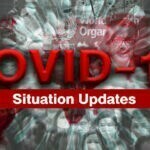 More easing of lockdown to be announced on Monday