Home » Man Admits Having Sex With Chickens As His Wife Filmed 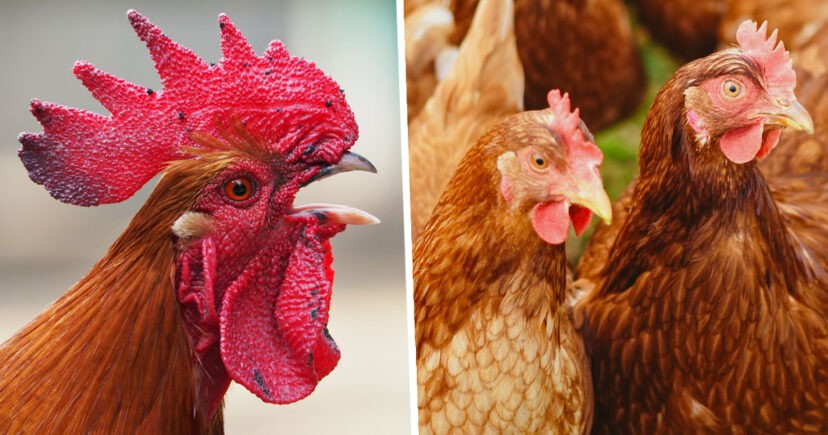 A man has admitted to having sex with chickens while his wife filmed it, and I’m just as confused as you are.

Rehan Baig from Bradford, UK, pleaded guilty to 11 charges – three of which were performing an act of penetration on chickens. He appeared alongside his wife Haleema Baig in Bradford Crown Court yesterday, July 31.

In addition to pleading guilty to having sex with chickens, the 37-year-old admitted downloading indecent images of children, possessing extreme pornographic images relating to sex acts with dogs and chickens as well as drugs offences. He admitted possessing 405mg of cocaine and 4.07g of cannabis resin.

Baig’s wife, also 37, had already admitted to three charges aiding and abetting ‘intercourse with an animal’ prior to yesterday’s hearing, Yorkshire Live reports. However, she pleaded not guilty to the charges relating extreme pornographic images and the drugs matters.

According to solicitor advocate Nick Leadbeater for Rehan Baig, his client accepted committing the acts of intercourse with the animals but could not say exactly when those incidents took place.

In regards to the time scale of the events, Langford said:

The court may take the view that if these are acts that have taken place on more than one day that would make a difference in terms of sentencing. Both defendants assert it was sexual intercourse which took place on one day with these animals and that it was filmed on one day.

The court heard that enquiries would need to be made to see whether the acts were committed on one day or on separate days.

In relation to Mrs Baig denying some charges, Langford said that the prosecution would consider whether her pleas to those charges were acceptable.

People took to social media to express their disgust on the matter. One person on Facebook wrote, ‘What the f**k actually goes through someone’s head before they actually do that???’, while someone else said, ‘WTF is wrong with people’.

Leadbeater asked for the sentencing hearing to be adjourned so that a pre-sentence report and a psychiatric report on his client could be obtained. The couple are both on bail until their sentence hearing on September 25.

Here’s hoping the sick pair will be brought to justice. 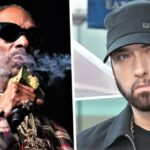 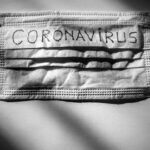