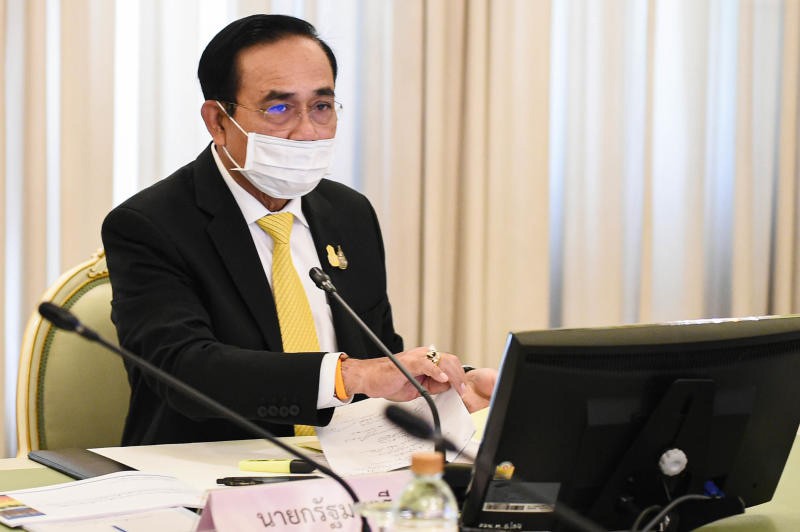 A majority of people think it is now time for a cabinet reshuffle, reasoning that the government has been unable to solve economic problems even as it successfully handled the Covid-19 situation, according an opinion survey by the Suan Dusit Rajabhat University, or Suan Dusit Poll.

The poll was conducted on July 8-11 on 1,269 people throughout the country after a cabinet reshuffle became a hot topic for discussion among the public after the government under Prime Minister Prayut Chan-o-cha completed its first year in office on July 10.

The respondents were allowed to give more than one answer to all questions.

Asked what the government had done well during the past year, 50.80% of respondents cited its handling of the Covid-19 pandemic; 34.67% remedial measures to help people affected by the Covid-19 situation; 12.93% assistance provided for low-income people such as holders of state welfare cards, the elderly and the disabled; 8.24% extensions of electric train routes and transport lines; and 6.40% its ability to maintain law and order in the country.

Asked in which areas the government’s performances were not satisfactory and required improvement, 61.15% pointed to its overall work to solve economic problems; 22.85% its measures to address the high cost of living and poverty; 13.80% said the distribution of assistance money was slow and not for everyone; 12.36% the prevention and suppression of corruption; and 9.60% the government’s spending and loans, which would increase public debt.

Asked how satisfied they were with the government’s handling of the Covid-19 situation, 43.58% were moderately satisfied and 23.80% very satisfied. On the other side, 22.06% were not very satisfied, reasoning that virus prevention measures were expensive and lacked flexibility and transparency, while 10.56% were not satisfied at all, saying that the measures taken were not effective, were full of disparities and had lead to an economic downturn.

Asked whether it was now time for a cabinet reshuffle, 67% said “yes”, reasoning that the overall economy was not in good shape, the cost of living – particularly the price of electricity – was high, many people were jobless and debt-ridden, and professionals should be given the opportunity to solve the country’s problems. Another 23.40% were ambivalent about a reshuffle, saying it was up to the prime minister, and 8.75% said it was not yet time for a reshuffle as there are still other important issues to be resolved. 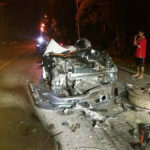 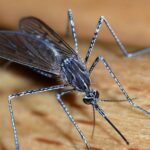