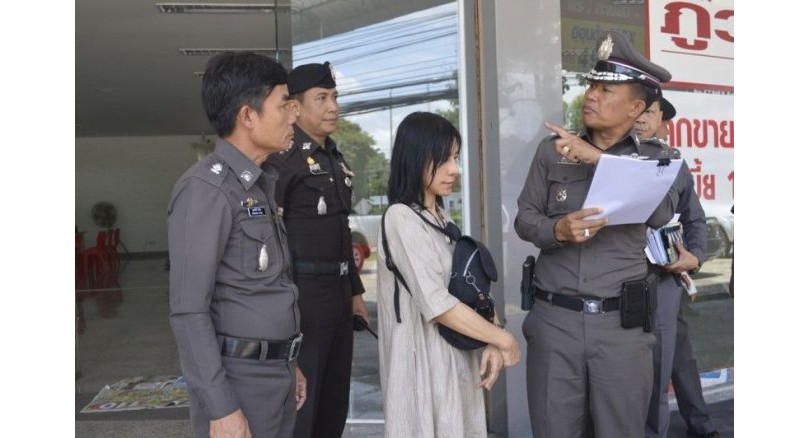 Supitcha and ex-employee Panitta Poungphaka, 48, had been sentenced to a two-year term each by the previous courts, but the Supreme Court released Panitta.

The perjury lawsuit against Supitcha was filed by one of her former debtors, Salika Khonchalard, 71.

After the verdict, Salika said: “What goes around, comes around. I forgive Supitcha as she has to pay for what she did. This case should serve as a cautionary tale for illegal money-lenders who take advantage of others to reap benefits.”

Supitcha now faces a lawsuit filed by 42 debtors in May 2017 over allegedly illegal loan services that charged excessive interest rates.

The primary court in March punished Supitcha and her two subordinates for illegal money-lending without the Bank of Thailand’s permission and for charging illegal interest rates.

The court sentenced Supitcha to 51 months in jail while her employee Sombat Phromthai was given a 60-month term and another employee Nuanmanee Sensri was fined at Bt17,500.

All three defendants appealed to the Appeals Court.

The dispute between Supitcha and Salika started after Salika put three plots of land up as collateral for a Bt580,000 loan to fund her daughter and son-in-law’s travel to find work in South Korea in 2009. Salika was then told at the land office that she would receive only Bt520,000 as Supitcha had deducted Bt60,000 for a three-month advance payment of the 3 per cent a month interest rate and other fees.

When she collected the money from Supitcha’s motorcycle showroom, Salika was told to sign a document guaranteeing another loan worth Bt870,000 as an added condition. Salika said she signed it as she felt she had no choice.

After Salika took a loan of Bt500,000 from a farmers’ fund to repay all her debts, she was told she now owed Bt1.4 million.

Supitcha brought the case to court until the Supreme Court in 2011 ruled that Salika only had to pay Bt520,000.

After paying that amount, Salika sued Supitcha and Panitta for perjury during the court trial. 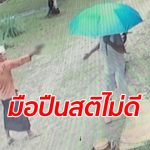 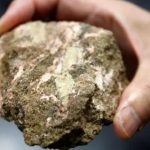