Home » Punishment demanded for students who attacked her autistic daughter 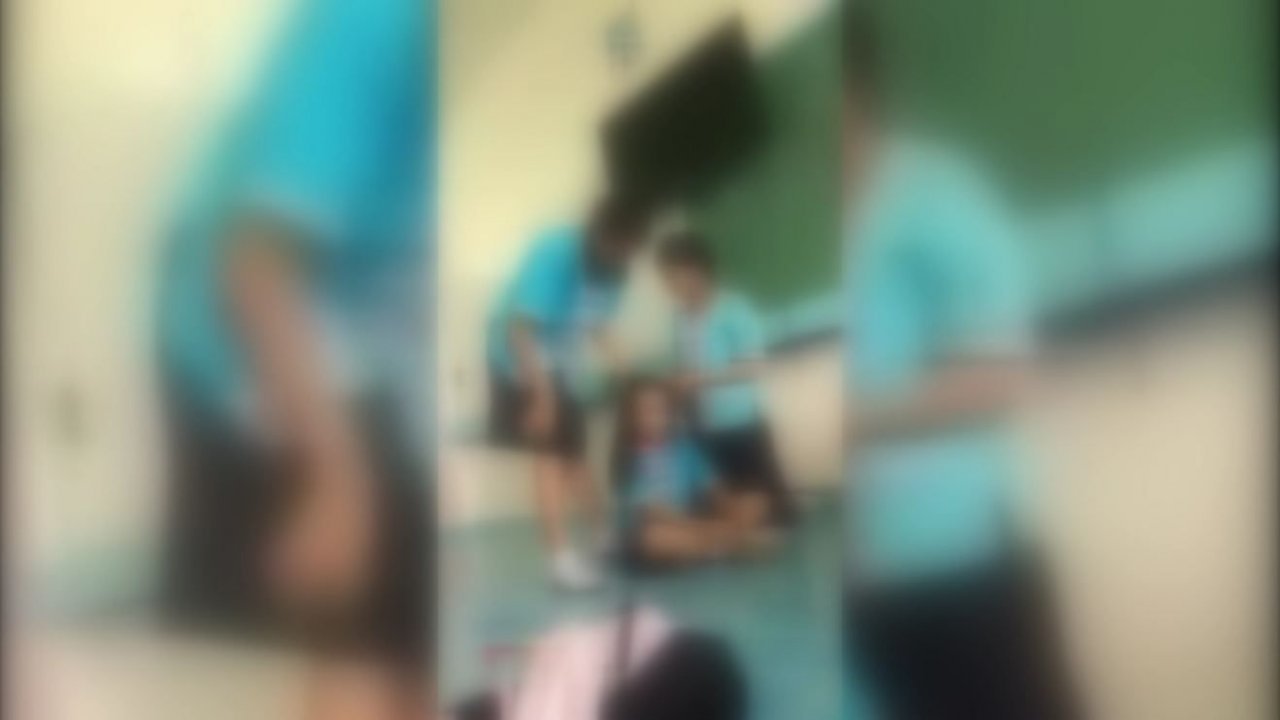 The mother of an autistic Prathom 3 schoolgirl at a Phayao school who was videotaped being bullied and assaulted by Mathayom 2 students has demanded that her daughter’s attackers are punished.

The mother also said she has been offered compensation not to pursue the case and asked to sign a non-disclosure agreement, which she refused.A Mathayom 2 student who allegedly videotaped the assault, whose name is withheld due to his age, said on Facebook that he was sorry for the incident and the case has already ended with his group being placed on probation by Ban Dong School in Dok Kham Tai district.

His comment was in response to strong criticism by Thai social media users who were enraged by a viral two-minute-long video clip of the autistic girl being bullied by senior students. Her hair was violently pulled and she screamed and cried loudly before one of the senior students put her hand over the victim’s mouth. As the two initial posts by the boy showed no remorse, thousand of people scolded him and friends in the comments section, while many also urged the the school to punish the unrepentant children.

The video clip was released to public on Wednesday via the Facebook post of the victim’s uncle, who vowed to get these bullies punished. The post – which was viewed by some 400,000 people who condemned the bully – was deleted on Thursday. On Thursday afternoon the uncle posted that the case was now in the hands of the provincial governor and he was confident they will get justice.

Ban Dong School director Nanthapol Fusrikul – who had been called for an urgent meeting with deputy provincial governor Wutthichai Saowakomut and related senior officials on Wednesday about the bullying – said the incident took place on October 5 and the school had investigated. The Mathayom 2 students admitted to the teachers probing the case that they “bullied and rough-handled” the girl but did not detain her or intend to seriously assault her.

Nanthapol said that the school talked to the parents of the children involved, who agreed to pay Bt5,000 to the victim’s parents to put an end to the incident.

He said the school also issued warnings to the children involved and placed them on probation as per the Education Ministry’s regulation. If they re-offended, they would get their behaviour score cut and face a suspension from class, he added.However, the victim’s mother said she was angry that her daughter was bullied and vowed to press for the bullying children to be punished. She said that the school had offered to get each of the eight involved children to pay  Bt500 compensation to the family to end the incident. She said she was asked to sign a document to not pursue the case but she turned down the offer.

The Mathayom 2 students involved in the assault and the victim were given physical and psychological tests at hospital on Thursday morning, Phayao Primary Education Service Office 1 director Pathom Cheuamor said. A settlement discussion involving all parents was planned for Thursday at City Hall and later, all the parties would go to the district police station to discuss criminal procedures, Pathom said. According to “An Everyday Lesson: #ENDviolence in Schools” report released last month by Unicef, physical fights and bullying are disrupting the education of 150 million 13-15-year-olds worldwide and half of the students in that age group are experiencing peer violence in and around school.

In Thailand, the school-based Student Health Survey conducted by the Department of Health in 2015 found that 29 per cent of students aged 13 to 15 years reported being bullied in the previous month, and 26 per cent were involved in a physical fight at least once in the previous year. 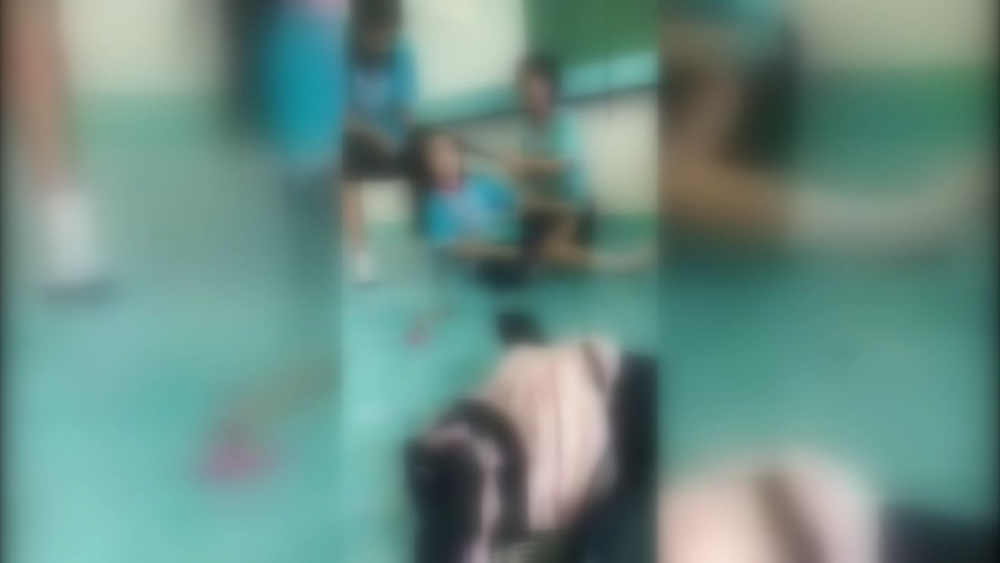 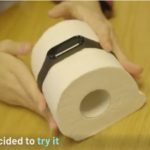 Do toilet papers have a heartbeat? Fitness trackers say yes