Home » Lives ‘at risk’ as fire erupts at notorious jail 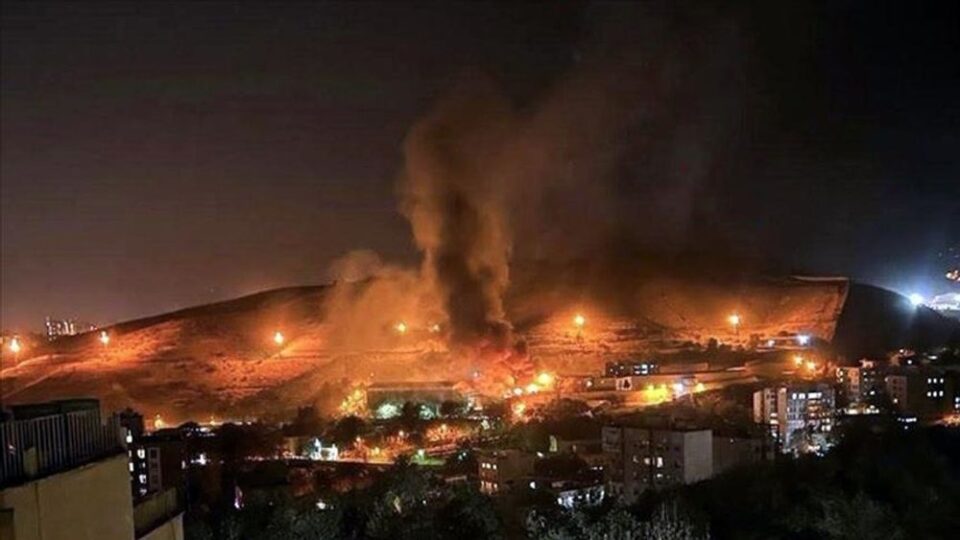 The lives of prisoners are at grave risk in Evin prison in Tehran, rights groups warned Sunday, after a fire erupted at the notorious jail as the protest movement sparked by Mahsa Amini’s death entered a fifth week.

Gunshots and the sound of explosions were heard during Saturday night’s blaze from inside the vast complex in northern Tehran which was smothered by smoke and illuminated by flames, according to footage posted on social media channels.

The fire, the cause of which remains unclear, came as Iran marked one month of protests over the death of 22-year-old Amini, who had been arrested for violating the country’s strict dress code for women.

The demonstrations have developed into a movement against the Islamic republic, confronting its clerical leadership with one of its biggest challenges since the ousting of the shah in 1979.

Evin is infamous for the ill-treatment of political prisoners and also holds foreign detainees as well as thousands of people facing criminal charges. Hundreds of those arrested during the demonstrations over Amini’s death have reportedly been sent there.

“Evin Prison in Tehran is on fire and shots can clearly be heard. The life of every political and ordinary crime prisoner is at grave risk”, said the Oslo-based non-government group Iran Human Rights (IHR).

It also said authorities had closed off roads leading to the prison in an apparent bid to stop protests taking place outside the jail.

Some headed there on foot and chants of “Death to the dictator” — one of the main slogans of the protest movement — could be heard in videos shared by the social media channel 1500tasvir.

“Prisoners, including political prisoners, are completely defenceless inside that prison,” said Hadi Ghaemi, director of the New York-based Center for Human Rights in Iran (CHRI), expressing concern that “prisoners are being killed”.

Freedom of expression group Article 19 said it had heard reports of telephone and Internet connections at Evin being cut and that it was “extremely worried for the safety of Evin’s prisoners”.

Iranian state media said early Sunday that the fire caused during “riots and clashes” at the prison had been extinguished.

Citing a Tehran prosecutor, the IRNA news agency said the situation was now calm and that the clashes had “nothing to do with the recent unrest in the country”. IRNA earlier reported at least eight injured at the jail.

Evin prison holds foreign inmates including French-Iranian academic Fariba Adelkhah and US citizen Siamak Namazi, whose family said he was taken back into custody this week after a temporary release.

Namazi’s US attorney Jared Genser said he had now spoken to his family and “is safe and has been moved to a secure area of Evin Prison”.

Australian academic Kylie Moore-Gilbert, who was held in Evin for most of her 800-plus days behind bars in Iran, told AFP she had heard that all the women political prisoners were safe.

US State Department spokesman Ned Price said Washington was monitoring the incident “with urgency”, warning that Iran was “fully responsible for the safety of our wrongfully detained citizens” and calling for their quick release.

Award-winning dissident Iranian filmmaker Jafar Panahi and reformist politician Mostafa Tajzadeh are also among those believed to be held at Evin.

The prison has been dubbed “Evin University” because of the sheer number of intellectuals held there.

Rights groups reported protests in solidarity with Evin detainees in Tehran late into the night, after angry demonstrators had taken to streets across Iran on Saturday despite internet cuts.

Young women have been at the forefront of the current wave of street protests that erupted after Amini died on September 16, three days after falling into a coma following her arrest by Iran’s notorious morality police.

“Guns, tanks, fireworks; the mullahs must get lost,” women without hijabs chanted at a gathering at Tehran’s Shariati Technical and Vocational College, in a video widely shared online.

Scores of jeering and whistling protesters hurled projectiles at security forces near a landmark roundabout in Hamedan city, west of Tehran, in footage verified by AFP.

Despite what online monitor NetBlocks called a “major disruption to internet traffic”, protesters were also seen pouring onto the streets of the northwestern city of Ardabil in videos shared on Twitter.

There had been an appeal for a huge turnout for protests on Saturday under the slogan “The beginning of the end!”

At least 108 people have been killed in the Amini protests, and at least 93 more have died in separate clashes in Zahedan, capital of the southeastern province of Sistan-Baluchestan, according to Iran Human Rights.

The unrest has continued despite what Amnesty International has called an “unrelenting brutal crackdown” that has included an “all-out attack on child protesters” — leading to the deaths of at least 23 minors.

A Revolutionary Guards commander said Saturday that three members of its Basij militia had been killed and 850 wounded in Tehran since the start of the “sedition”, IRNA said.

The crackdown has drawn international condemnation and sanctions against Iran from Britain, Canada and the United States.

European Union countries agreed this week to level new sanctions, and the move is due to be endorsed at the bloc’s foreign ministers meeting in Luxembourg on Monday. 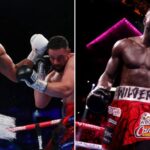 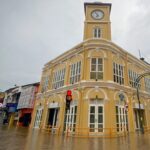