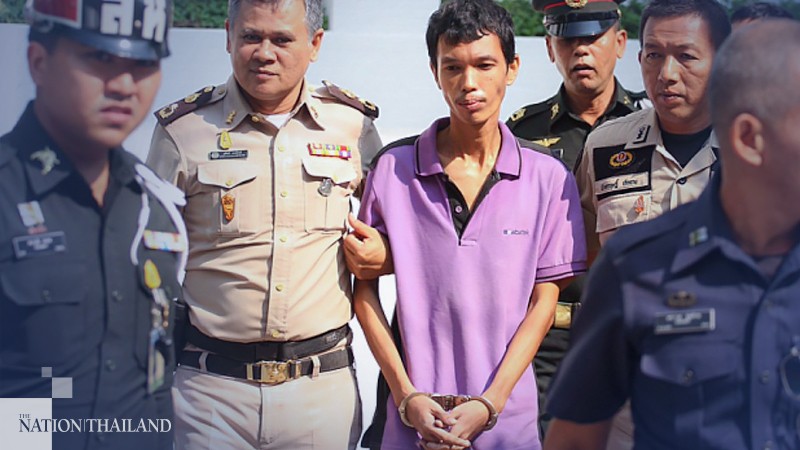 Thanakorn was arrested on December 8, 2015 in Samut Prakan province and charged with sedition and computer crime for sharing details of alleged corruption in the Army’s Rajabhakti Park project in Prachuap Khiri Khan.

The court dismissed the charges, upholding Thanakorn’s legal right to air his suspicions of corruption. It also ruled he had not violated the Computer Crime Act because it could not be proved the information he shared was false.

The court dismissed that charge, too, ruling that the evidence was not proof that he intended to defame the monarchy.

ILaw, an independent NGO, said Thanakorn was interrogated for seven days in an Army camp before being detained by a military court, which denied him bail release.

After spending several months in Bangkok Remand Prison, the court finally granted him bail on Bt500,000 surety on March 8, 2016.

Thanakorn has since ordained as a monk. 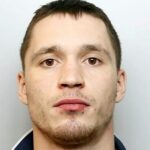 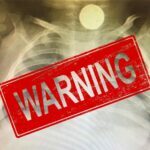