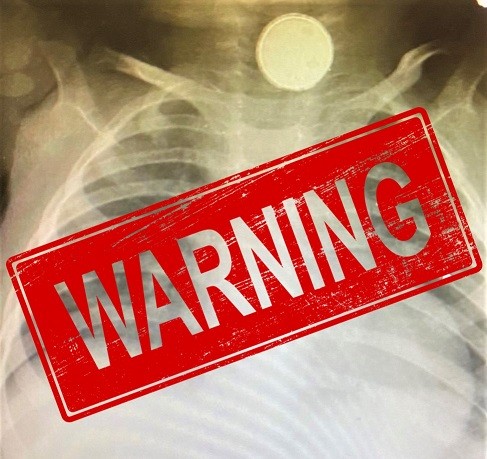 A DAD has warned parents not to let their children play with batteries after his daughter swallowed one the size of a 10p coin that was stuck in her throat for FOUR MONTHS.

Sofia-Grace Hill, one, was rushed to hospital where x-rays revealed a tiny watch battery – lodged in and burning her oesophagus.

Doctors performed a two-hour operation and claimed the toddler’s survival was due to the battery being old and discharged.

Worried dad Calham, of Swindon, Wilts, noticed there was something wrong as she would only eat puréed food.

He said: “I was gutted when I saw it and angry at myself. I blamed myself, but now I realise there was nothing we could have done to know.”

Sofia is on a purée diet and is said to be improving week-by-week.

The toddler has to have a general anaesthetic to stretch her oesophagus every two weeks but faces the prospect of further surgery as the damage left a pocket in her throat which needs closing.

Calham remains unsure how Sofia-Grace found or swallowed the button battery and warned parents about their dangers.

He said: “Just get rid of them or lock them away and don’t give your child car keys to play with. Always trust your instincts as a parent.”

Janet McNally, consultant paediatric surgeon at Bristol Royal Hospital for Children, who is treating Sofia-Grace, said her survival may be because the battery had lost its charge.

She said: “Clinicians and the government have been warning of the dangers of button batteries for a long time. But not all parents are aware of how dangerous they can be.”

Swallowing magnets and lithium batteries can cause bowel damage and significant tissue burns if left untreated.

A hospital spokesperson said: “A child may not show symptoms if a battery or magnet is swallowed or ingested but it can have severe consequences if not treated or attended to by medical teams quickly.” 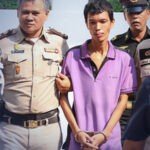 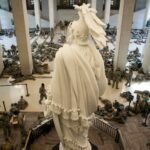 Troops guard US Capitol, one week after riots