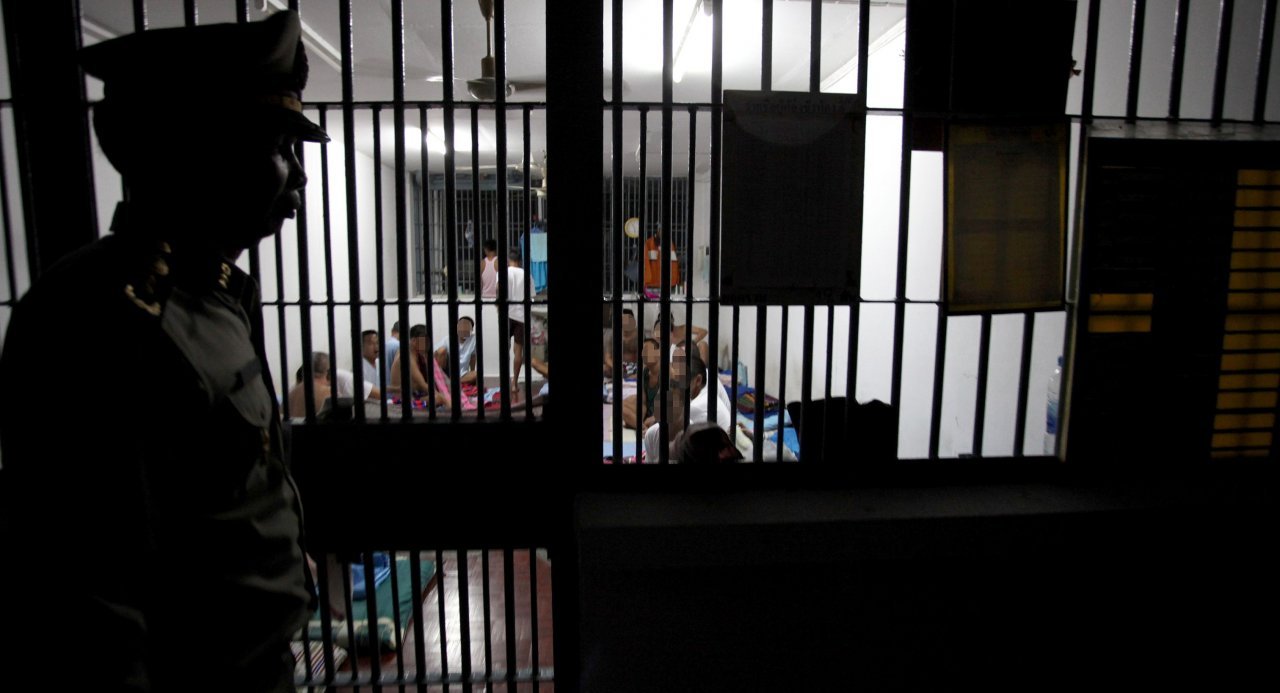 Law Change: The Cabinet on Tuesday approved an amendment to the Criminal Procedure Act to allow those charged with offences punishable by less than 10 years in prison to get a temporary release without having to post bail in a bid to tackle crowded prison.

Previously those facing charges punishable by more than a five-year jail term needed to post a bail deposit, prompting many to lament that “only poor people [who cannot afford bail deposit] are jailed, while rich people stay away from remand prisons”.