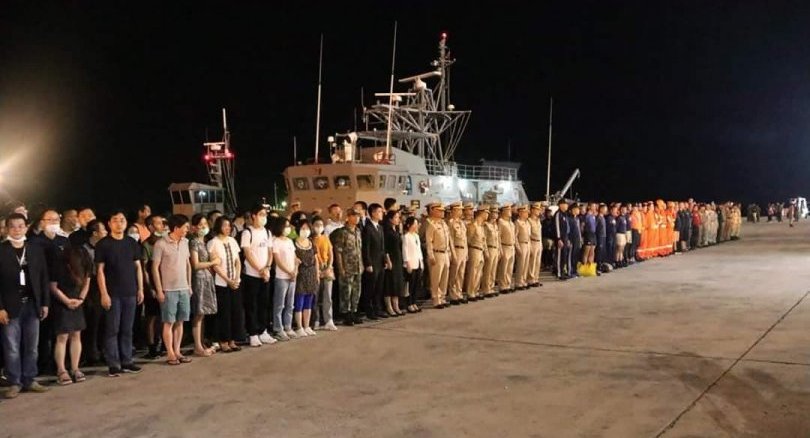 he last body from the Phuket tour boat tragedy was retrieved and taken to hospital on Sunday night.

The 47th victim from the Phoenix was taken on to HTMS Thonglang at the island’s deep sea port at 8.50pm and from there to Vachira Phuket Hospital for formal identification.

The Phoenix was hit by giant waves and capsized near Koh Hae while returning from Koh Racha to Phuket on July 5 and the retrieval raised the confirmed death toll to 47.

As the body was carried down from the Navy ship, rescuers and Navy troops formed a line and stood in silence for one minute to pay respect to the victim. 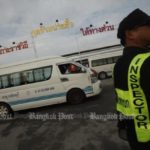 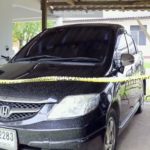