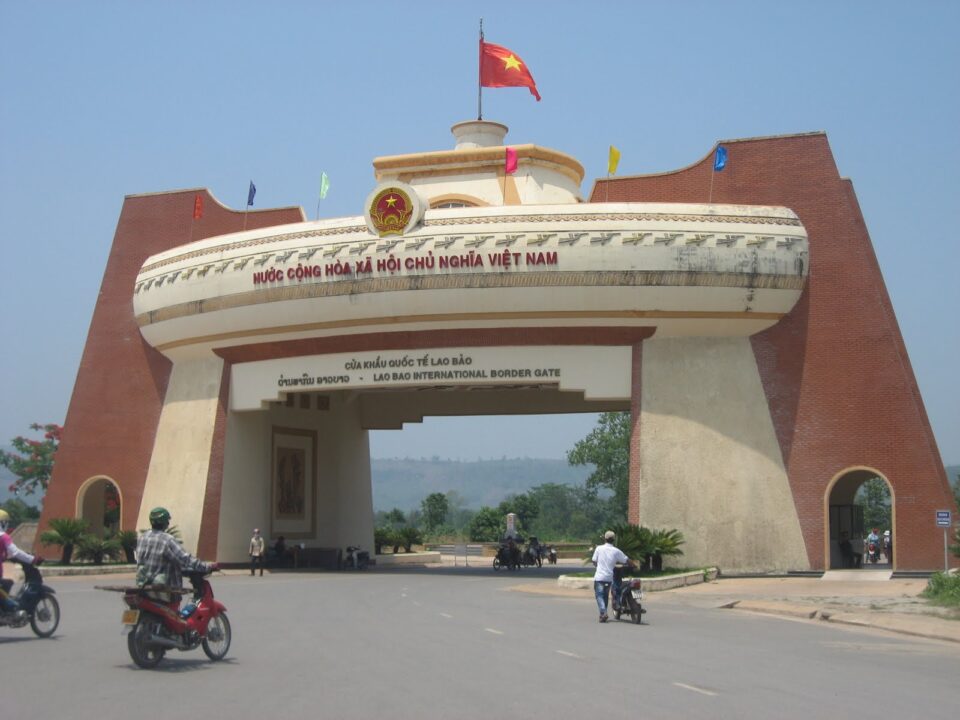 Laos has confirmed plans to partially reopen to foreign travellers in the new year, throwing a lifeline to the tourism industry after borders were sealed for more than 18 months to keep out Covid.

Fully vaccinated visitors on pre-booked tours will be able to enter from Jan 1 and visit Vientiane, the eco-tourism hotspot Vang Vieng and the Unesco World Heritage-listed Luang Prabang, state media reported on Friday.

Further destinations will be opened up in April and July as vaccination rates in the country increase, authorities said.

But entry will only be available to tourists from 17 nations, mostly Southeast Asian and European countries as well as China, the United States, Australia and Canada.

All visitors will also need to test negative for Covid before arriving.

The impoverished communist-led country this month opened a $6 billion Beijing-built railway that connects its capital to the southwestern Chinese city of Kunming.

.htmlHealth authorities are now rushing to deliver Covid booster shots to people living in tourist spots along the train line in anticipation of an influx of travellers.

Laos was receiving about 4.7 million foreign tourists each year before the pandemic.

But Covid led to an 80% downturn in international visitor numbers in 2020, with the economy in the doldrums despite very few coronavirus cases in Laos in the early stages of the pandemic.

Economic growth declined to 0.4% in 2020, the lowest in three decades, according to the World Bank.

Hopes for a rebound in 2021 were dashed after infection numbers skyrocketed in recent months.

Above Laos Ballooning Adventures, based in Vang Vieng, said it used to run two hot-air balloon flights a day during the high season.

But these days the small business is lucky to receive a single booking even at the weekend, manager La Noy told AFP.

Alex Tran, owner of the Camellia Hotel in Vang Vieng, said revenue was down 95% because of the border closures.

“Many hotels in Vang Vieng are empty and have closed temporarily for around two years because there are no tourists,” he told AFP.

There were not enough domestic travellers to sustain the sector, he added.

“After New Year, things are hoped to be better,” Tran said. 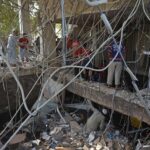