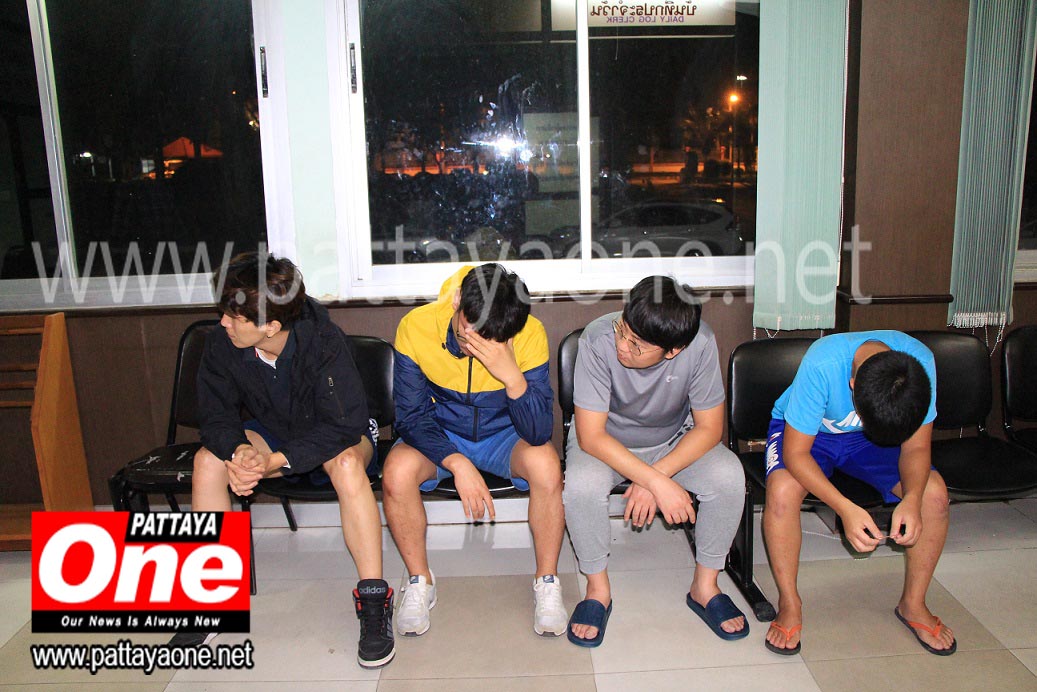 At around 3:00am on Saturday January 21st, Pattaya police were called to investigate an alleged cyber operation by a Korean cyber gang in the Jomtien Area.

Police raided the rented apartment thought to be the central hub of the whole operation. On entering, they found four Korean men, Jeong Kyusin, 35, Han Kyoreh, 26, Choi Sung Min, 26, and Bae Seonghwan, 26, all sat at their individual computer desks. 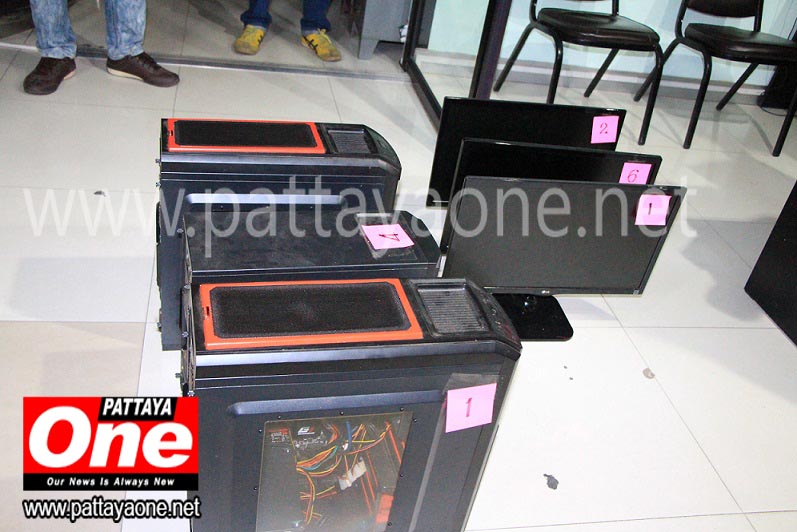 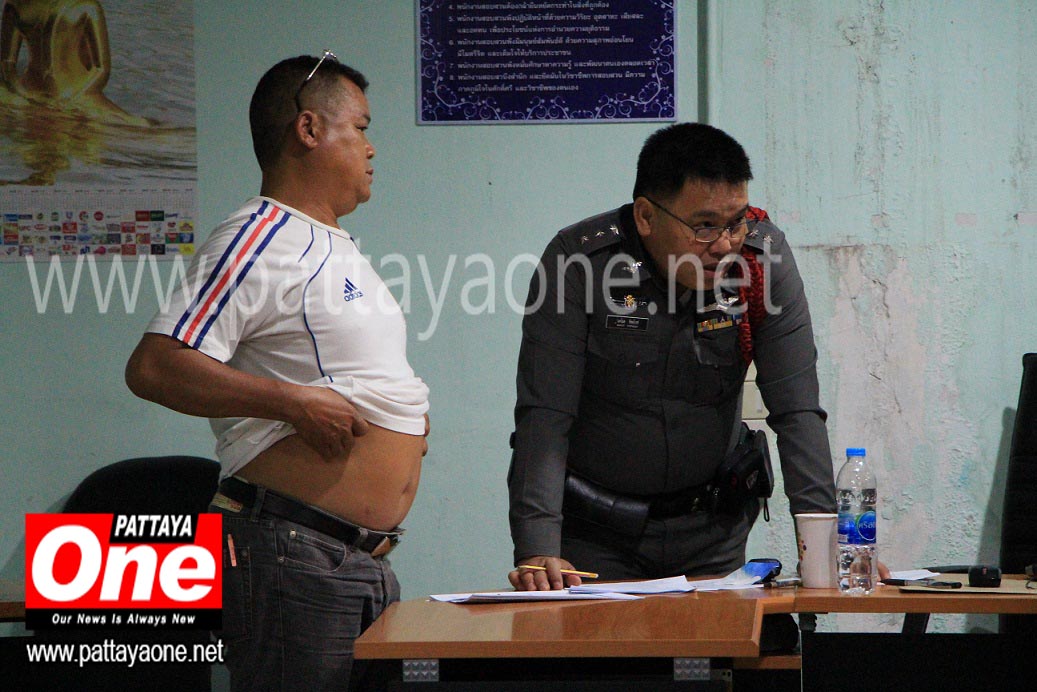 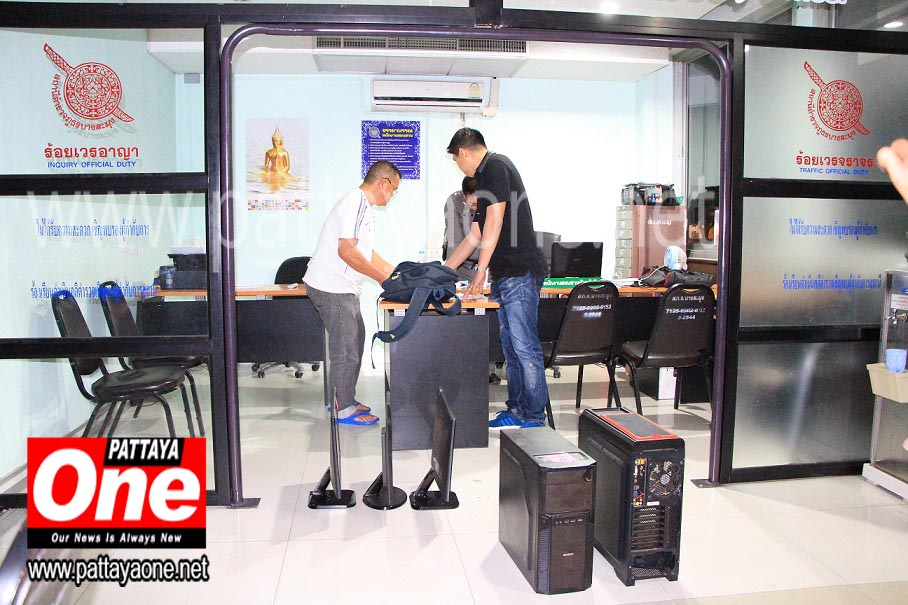 The suspects were rounded up and all evidence collected for further inspection down at the police station. After questioning the four suspects in depth, police found out the extent of the whole operation.

The head of the gang has never been seen by any of the employees. They took orders and carried out tasks based on information provided to them. They received a salary of 60,000 Thai Baht per month, and money was received from a bank account in South Korea.

Recent reports suggest that cyber-crime is thought to be on the up, and with new technology being developed every day, it is getting increasingly difficult for Police to cope with the problems it causes.

Police are continuing their questioning in an attempt to get to the source of the operation. The investigation continues. 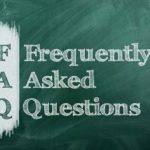 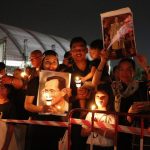