Home » Does My Thai Girlfriend Love Me? 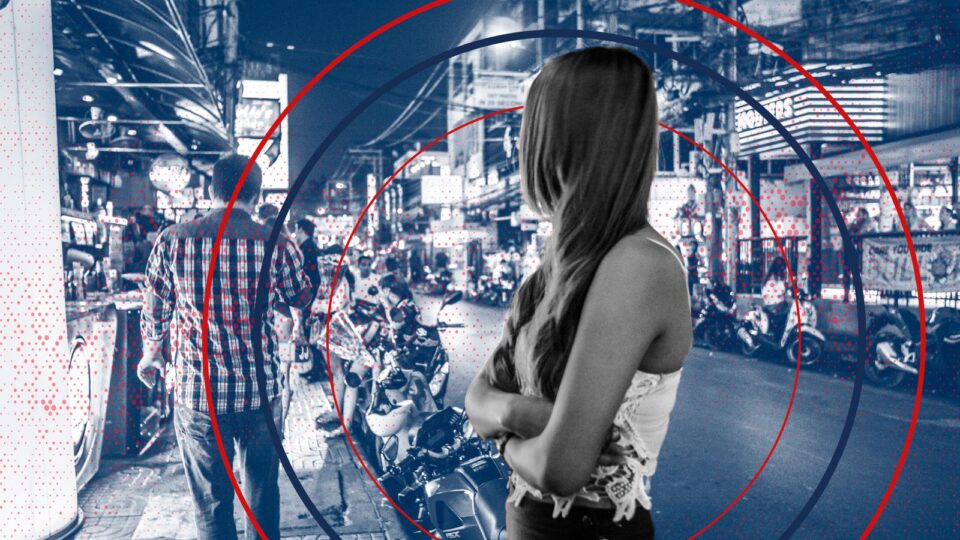 A few notes from a reader

The first time I arrived in Bangkok was over 15 years ago it was a vibrant hustling big city, I tried to find a room for the night but ended up in a small back alley in a 300 baht room.

This was my first adventure into Thailand , the next day i was more awake and moved into the Hilton get more custom what I was used to in those days staying in the 300 baht room it was a good experience to let me know that sometimes I can be on a high and sometimes i could be on a low.

That day I thought I would venture out into the city and see what was around I’d heard that will be many girls around I wanted to see for myself ,we will hear the stories but it goes until you see it you don’t believe it.

I’m walking down one of the main streets and turning right into now what I know is Nana wow my eyes lit up I was like little boy in a candy shop, here is me been struggling try to get a girlfriend for years and suddenly there’s a streets full of them wow

It was funny not having a girlfriend and then suddenly having so many girlfriends around me.

I just wanted to go to Bangkok and look around to see what was on offer in the way of places to stay in people to meet, and that so nice food on the streets with an instant taste .

I seen a couple of nice girls outside I decided to go in this bar ,on walking to the bar it was like I seen a bright light just one girl that stood out from the rest plain Jane no supermodel, no Ferrari plain ,

She was so pretty to me I felt that love inside of me , I wanted to say so much in so little time but i said to myself try to stay calm , i said hello we took a drink and sat down and preceded to talk about my life and her life.

I looked at her and I thought no I’m not gonna take you home tonight I’m gonna come back tomorrow night and see if I feel the same .

That night after talking for sometime we decided that we would go back to my hotel room, as you can imagine we spent the night together the love was fantastic the sex was great I was in heaven ,I found my place at last after all these years I felt so good and felt on top of the world it was amazing.

In the morning she had to leave to go and do some shopping and see her friends, I said that I would catch up with her later on at the bar around about 8 PM ,she kissed me and said see you to night.

I got to the bar around about 7:45 she hadn’t turned up by that time so I decided to get a coffee and wait 8 o’clock came 8 o’clock whet, 10 o’clock came 10 o’clock went, eventually I had to call a friend and ask her where she was, shocked i found out she had left and gone up north .

There is only one thing for it I have to go and see the mamsan she would know where she came from and hopefully she would have a contact number a different one that i had it was a long shot but I have to try it I have to find the girl that I thought that I fell in love with.

That night i went to bed just thinking of so many things i stayed in bed for 3 days ,i know stupid but it was the way i was feeling,

Suddenly there is a bang on the door

Half sleep I woke up wondering who it was.

I thought it was maybe the security guard or the neighbors in an emergency situation.

But no, it was my own Thai girlfriend who traveled from the north because she was thinking I was cheating on her.

Her excuse was that she was “paranoid” and had a feeling that I was sleeping with another woman.

You may think this is an extreme and very quick in love case, but these types of things have happened to many foreigners.

When you start to see some of these “high level” types of jealousy from a Thai woman it can even mean that she loves you. Be careful.

This can also be in public places like nightclubs and bars.

When a Thai girl likes you she will make it known to the other girls around you.

She will purposely try and kiss you, or dance with you to make others know that you are a taken man.

Usually she will also make an effort to text you things like:

When you see a Thai girl texting you this way you can be sure that she likes you.

The opposite holds true if a Thai girl doesn’t like you. She won’t make an effort to message you, and you will notice that you are the one that has to start the conversations. 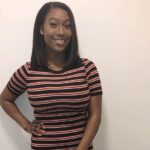 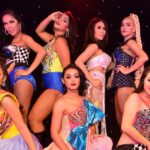 Ladyboys are no strangers when it comes to attention