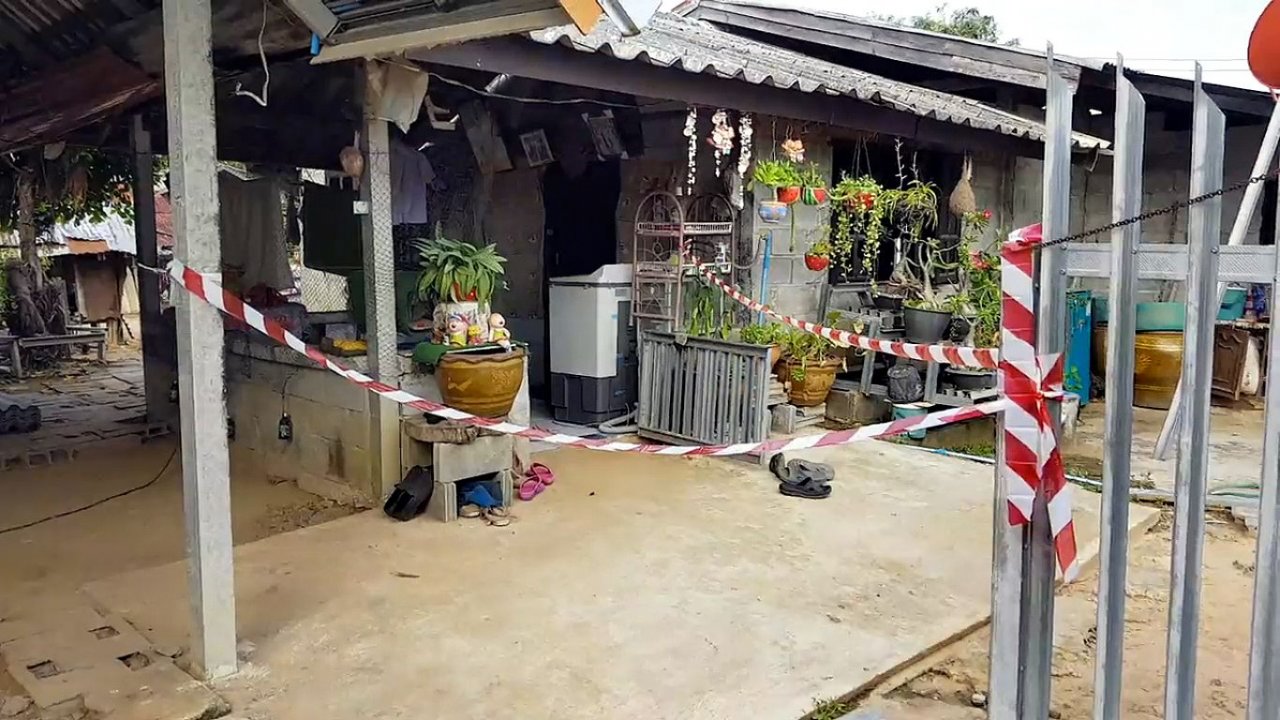 A burglar is suspected of stabbing a woman to death in her bed in Nakhon Ratchasima early Friday morning.

The brother of Apassara Chobthonglang, 53, summoned police in Chakkarat district to the house at 6.30am after finding her dead in bed with a large knife wound across the face and a cut on one arm.

A doctor estimated she’d been dead for about two hours.

The brother, Suchart Chobthonglan, who lives nearby, said his nine-year-old daughter woke him to report that her aunt was unwell and bleeding.

Apassara lived with her niece. Her husband works in Bangkok.

Police suspect a burglar climbed in through a window and woke the victim, though he apparently fled without stealing anything.