More than 50 square metres of coral has been damaged after a fishing boat sank at Koh Racha Noi off Phuket. 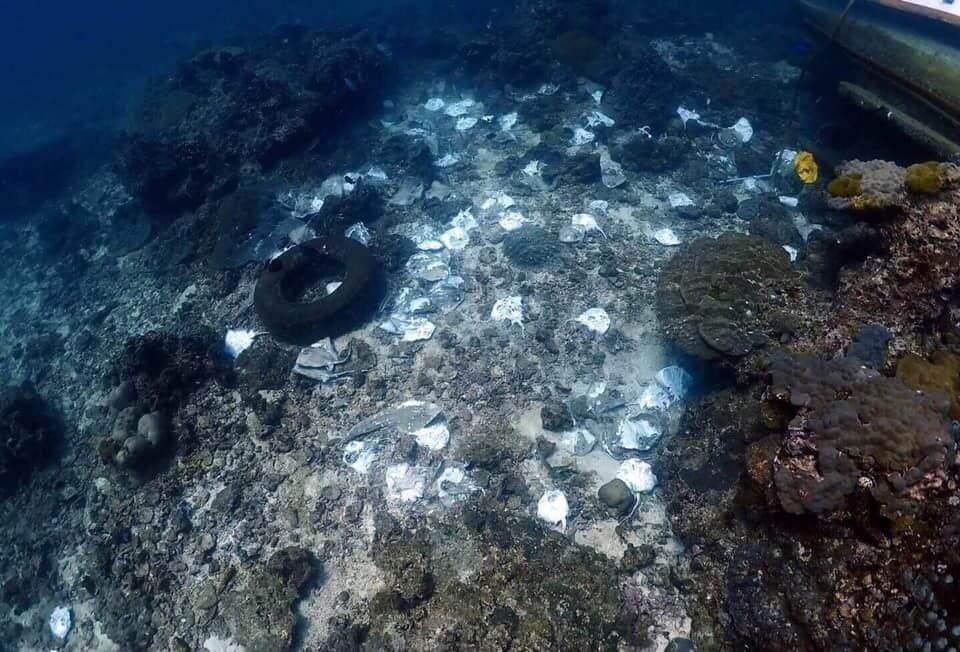 The Department of Marine and Coastal Resources is reporting that they were notified about a fishing boat that the sank at Koh Racha Noi on Wednesday.

The fishing boat had sunk on January 18 after it was battered by waves.

The DMCR reported that coral reefs were damaged, over about 55 square metres, from the impact of the boat when it hit the sea floor. 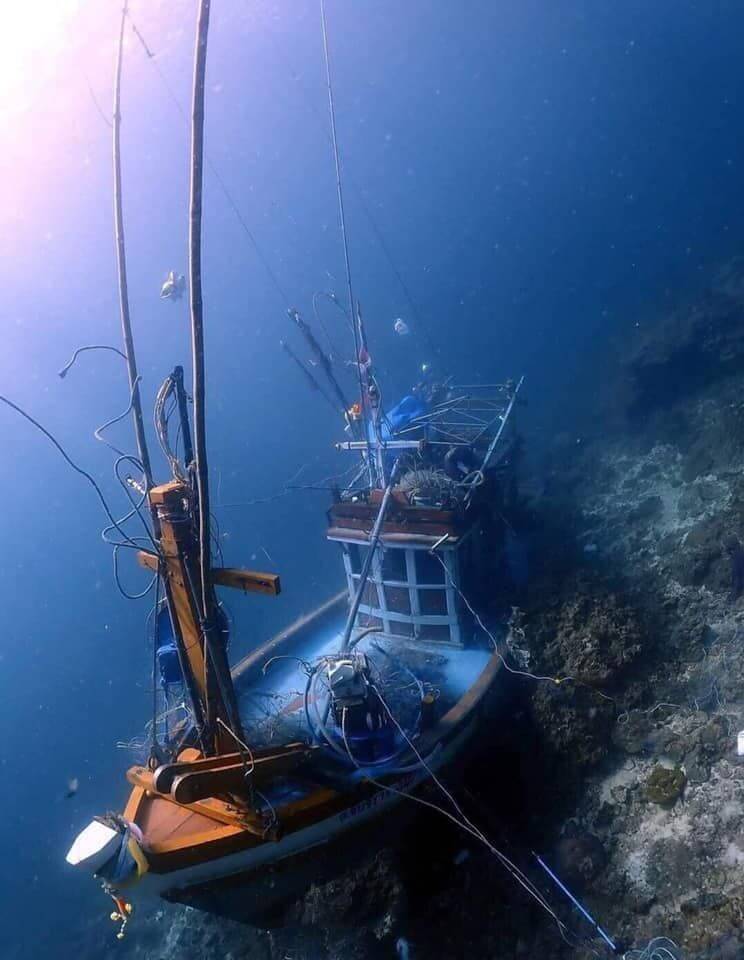 “The damage to the coral is illegal and officials have already filed a report with Chalong police for further legal action.”

Surachai aides’ killings may be linked to security matters: Srivara