The Ratchaburi governor has met Chris Hemsworth as the famous actor travels to Thailand for with the film crew for the upcoming blockbuster “Dhaka”. Chris Hemsworth has played many famous and important roles in the past, but perhaps his most well-known role is as Thor from the Marvel films.

The Ratchaburi governor shared a picture of him standing beside Chris Hemsworth in Ratchaburi province. The picture has been shared across Thai social media users with comments on how cool the governor looks standing right beside a Hollywood star.

The governor stated that he had the opportunity to visit the film crew at the Khao Ngu Stone Park in Ratchaburi. The governor went to support the film crew and to greet everyone involved in the Dhaka movie. The movie will be filmed in many locations across Thailand where the Ratchaburi footage will be used in support for the footage shot in India and Bangladesh. 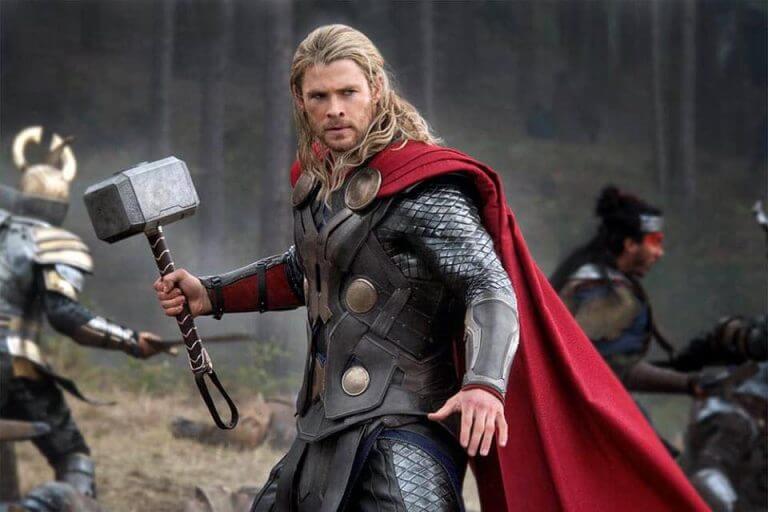 The Ratchaburi governor has also revealed some behind the scenes sneak peek information. The scenes filmed at the Khao Ngu Stone Park is portrayed as the home of the lead actor in Australia. This scene takes place before the lead actor has to go on a thrilling and exciting adventure through India and Bangladesh, the movie will take us through a journey with Chris Hemsworth as the leading actor.

The Dhaka movie will be available to Netflix subscribers around the globe, including Thai viewers who are extremely excited to watch the movie and to also see the scenes that were taken in Thailand including the scenes shot in Ratchaburi province. 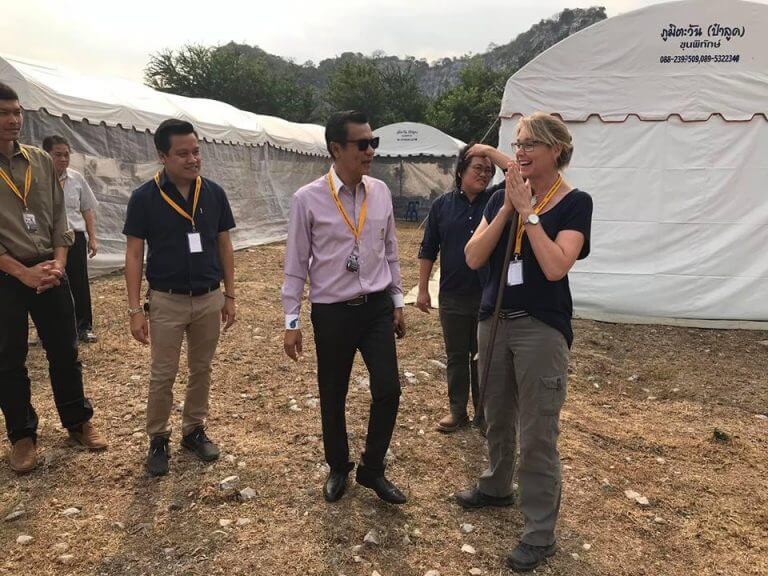 Netizens have joined on an online conversation with popular comments including, “I couldn’t tell the difference at first”, “both are so handsome”, and “You figure looks just like him”. This story has helped bring a positive influence on Thai tourism this year.

Those with botox and filler injections beware of PM 2.5