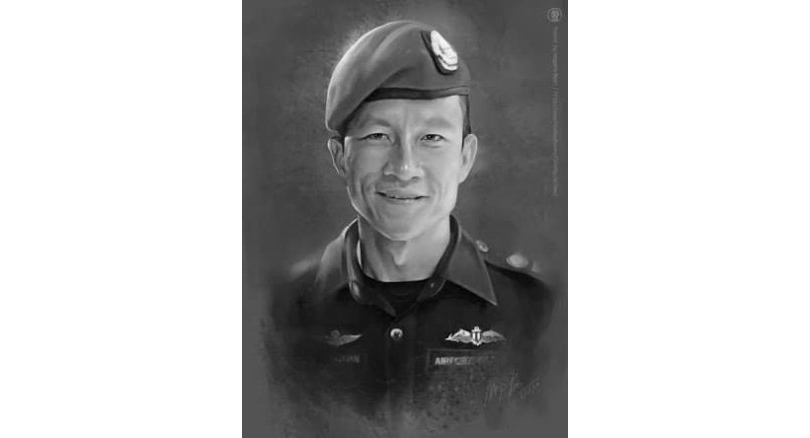 His Majesty the King has granted graciously a posthumous promotion to a former Navy SEAL diver who lost his life during the mission to rescue the 13 footballers stranded in the Tham Luang cave in Chiang Rai.

Saman Kunan was promoted from petty officer first class to the rank of lieutenant commander.

The special rank promotion for Saman was announced in the Royal Gazette on Saturday with immediate effect.

Saman died on July 6 while carrying oxygen tanks in the cave for the rescue operation.

The announcement states that Saman merited the special promotion because he had performed a good deed and had dedicated his life trying to save others and his deed was witnessed by the public and the international community.

His Majesty invoked his powers under Article 9 of the Constitution of the Kingdom of Thailand and Articles 5 and 6 of the Military Ranks Act of BE 2479 to grant the new rank to Saman as a special case. 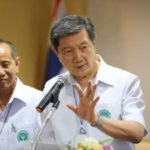 ‘Wild Boars’ likely to be discharged on Thursday