Home » Killer was sacked policeman who later killed himself 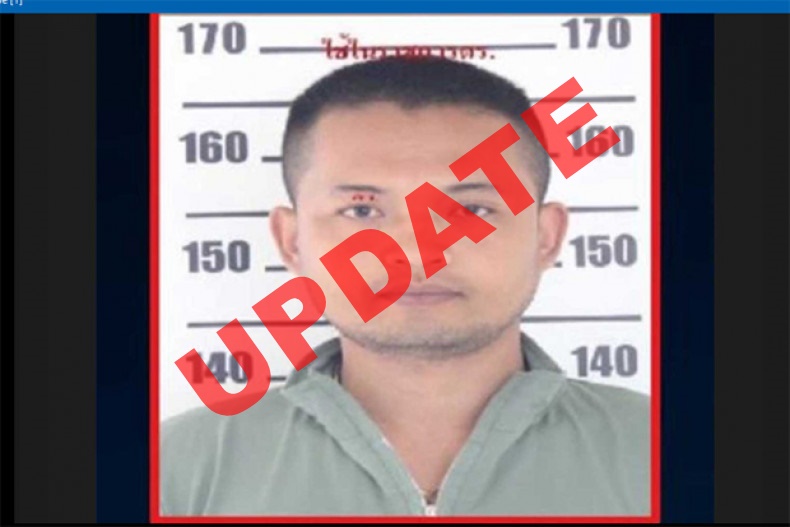 Thirty-five people were confirmed killed, most of them children, by a disgraced former policeman with a gun who barged into a child development centre in Nong Bua Lam Phu province and opened fire on Thursday afternoon.

He said initially that 34 people were confirmed killed, 22 of them children, when former Pol Cpl Panya Khamrab rampaged through a childcare centre operated by the Uthai Sawan tambon administration organisation in Na Klang district.

At least another 12 people were injured, eight of them seriously, he said.

The death toll continued to mount during the afternoon, first to a confirmed 35, then with news reports it had climbed 38.

Police confirmed 35 people, 11 adults and 24 children, died during the shooting.

The attacker used a SIG Sauer P365 pistol and a meat chopper.

Police suspected that former Pol Cpl Panya, 34, was under the influence of drugs at the time of the attack. He was believed to be under a lot of stress as he was due to appear in court on drug charges on Friday.

The shooting began around 12.10pm. The gunman’s motive for the massacre was unknown.

Police said former Pol Cpl Panya was expelled from the police force on June 15 this year for possession of methamphetamine.

The decision was retroactive to Jan 20, the day he was arrested and confessed to the charges.

The gunman fled the scene in his pickup truck after the carnage.

The Central Investigation Bureau posted on its Facebook page that the gunman had later shot himself dead.

Police said the gunman arrived at his home and set his pickup on fire. He then shot dead his wife and son before killing himself.

Thursday’s rampage was the worst mass shooting in the country since a soldier opened fire at the Terminal 21 shopping mall and other locations in Nakhon Ratchasima on Feb 8, 2020. He killed 29 people and wounded 58 others before being shot dead by police 18 hours after the incident began.

That incident, linked to a debt dispute between gunman Jakrapanth Thomma and a senior officer, triggered public anger against the military.

The soldier was able to steal assault rifles from an army depot before embarking on his killing spree, posting live updates on social media as he did so.

The gun used in Thursday’s attack had been acquired legally, police said.

Local gun laws and the required background checks are quite strict. Nonetheless, the estimated total number of guns held, legally and illegally, by civilians in Thailand was 10.3 million in 2017, or one for about every seven citizens. Of those, about 4 million were illegal. 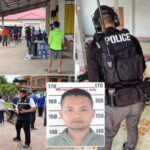 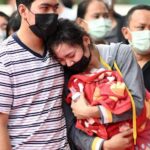