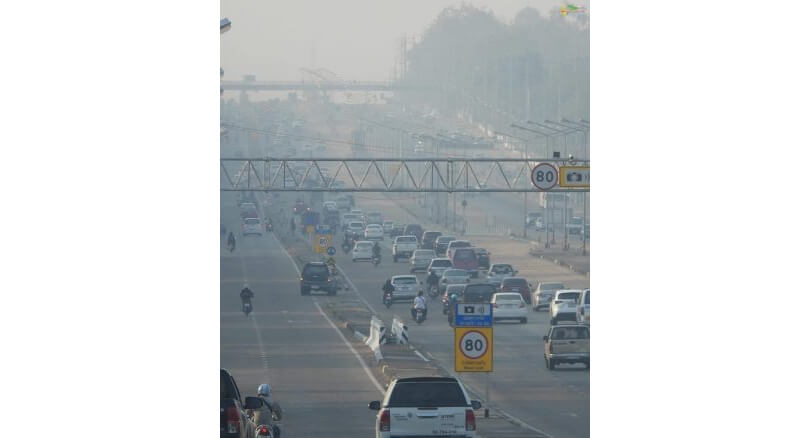 PM2.5 dust was measured at 75 micrograms per cubic metre of air and PM10 at 126, both again beyond the respective safe limits of 50 and 120, the Pollution Control Department (PCD) reported.

A monitoring station in Nai Muang, Muang Khon Kaen, had on Tuesday recorded the country’s worst air pollution, citing an AQI peak of 173 and PM2.5 at 75 micrograms.

The province’s governor, Somsak Jangtrakul, called an urgent meeting to discuss solutions and urged residents to refrain from outdoor burning, especially cropland clearing and the disposal of agricultural waste – fires that can get quickly out of control.

He also asked people to spray water in front of their homes.

Somsak insisted the province had been strict about large construction projects and vehicle emissions and said agencies were spraying water to curb dust in risk areas.

The PCD said all of Greater Bangkok was within the safe PM2.5 level on Wednesday morning and predicted that the pollution would decrease further on Thursday thanks to the weather and continuing reduction measures. 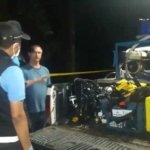 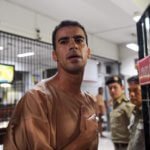