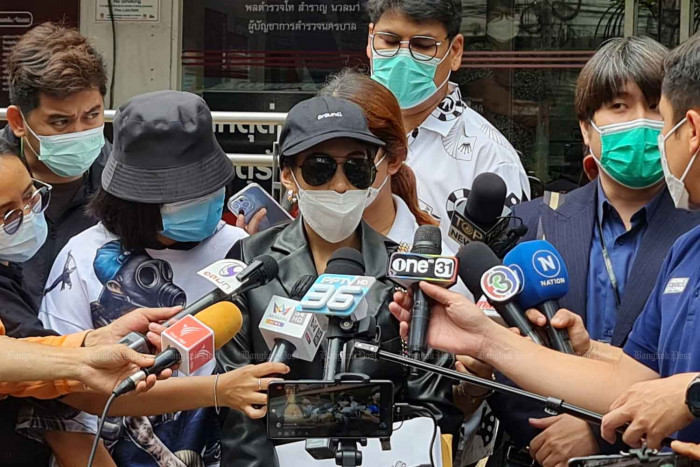 The Criminal Court on Tuesday denied bail for an organiser of K-pop events who has been accused of raping a 21-year-old actress.

The complainant, whose name was withheld, was present at the court at 9am along with lawyer Sittra Biabangkerd and her manager to oppose the bail application of Aphidit Intulaksana, 33, citing the possibility of witness tampering and the safety of witnesses.

Mr Sittra then escorted the alleged victim to Chok Chai police station on Tuesday to follow up on the progress of the case against Mr Aphidit who allegedly drugged and raped the victim at a resort in Soi Nak Niwat 2 on Aug 9.

Mr Aphidit, who is chairman and CEO of Aphi Enterprise, on Monday reported to police to acknowledge the rape-related charges and denied the allegation against him, saying it was a lie and a blackmail attempt.

During police interrogation, he did admit that he picked the woman up from a shopping mall near the Siam BTS skytrain station and drove her to the resort.

They drank two bottles of Soju, a Korean alcoholic beverage. Both were drunk and had sexual intercourse, he told investigators.

After the deliberation, the court ruled to deny bail for the suspect as it may lead to witness interference.

The suspect has 13 charges, including three new charges brought against him on Tuesday by the lawyer. The three charges are making false evidence, defamation of the victim and attempting to tamer evidence. 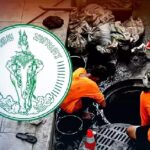 THB10,000 fine for anyone who dumps oil down manholes

Brit ‘arrested for smuggling 22lbs of cocaine hidden in suitcase