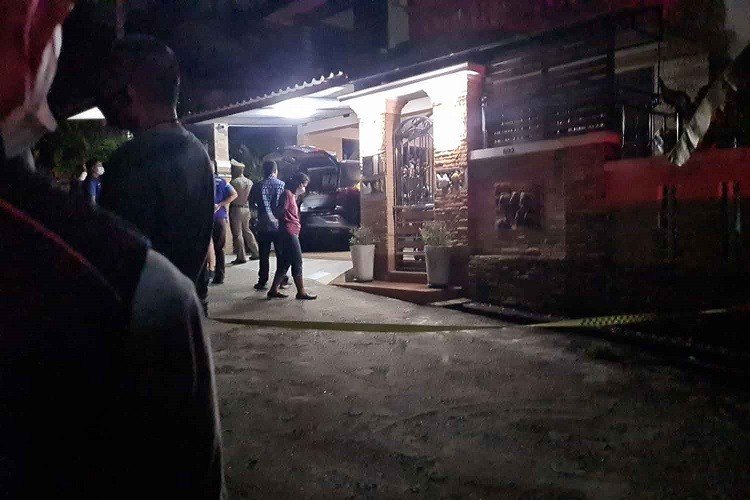 A senior judge was found dead in his house in Muang district of this southern province on Monday night by his wife, police said. He was believed to have died from a chronic disease.

Pol Col Puwara Kaewparat, the Muang police chief, said he led a police team to house No 9/12 at Moo 3 village in tambon Ko Yo of Muang district after the judge’s death was discovered at about 8pm.

The judge, Sumeth Raksapakdi, 65, a senior judge at the Court of Appeal Region 9, was found lying face down on the second floor balcony, with blood oozing from the mouth.

Forensic police and doctors from Songkhla Hospital were called to the house to conduct an examination. After four hours, they determined the judge most likely died from an underlying disease.

There were no traces of him being physically attacked. The blood from the mouth was from believed to be from coughing.

Sumeth was alone in the house when he died. When his wife returned home, she found his body and called the police.

Pol Col Puwara said the body had been sent to the hospital for an autopsy to determine the actual cause of his death.

Sumeth was a former judge at the Supreme Court and a deputy chief justice of the Criminal Court for Corruption and Misconduct Cases Region 9. His was most recently a senior judge at the Court of Appeal Region 9. 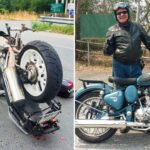 British biker, 83, is killed in a horror crash