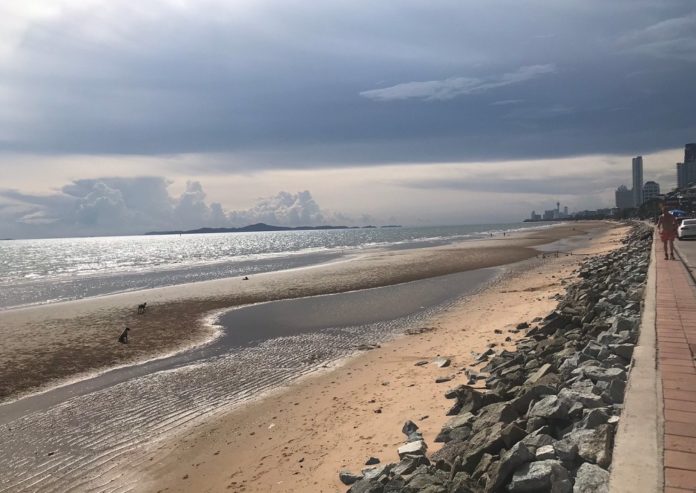 Shores of Jomtien beach in Thailand’s Pattaya will be restored and filled with more sand in order to preserve it as part of a major tourist attraction, said a senior government official on Monday.

Marine Department Director-General Witthaya Yamuang confirmed a private contractor has been awarded a construction project to fill the eroded shores of Jomtien beach with 640,000 cubic meters of sand and restore its seaside landscape to the extent it still be viewed as part of the world-famous beach resort city in Thailand.

The sand will be excavated from the sea bed near Koh Larn island off Pattaya, Witthaya said.

The project is designed to be implemented in a four-years time, beginning this year, and cost some 1.16 billion baht (about 37 million U.S. dollars), according to the department’s director-general.

The seven-km-long shores of Jomtien beach, close to Pattaya beach, have been largely eroded and deteriorated. 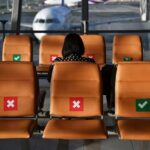 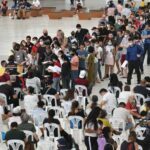