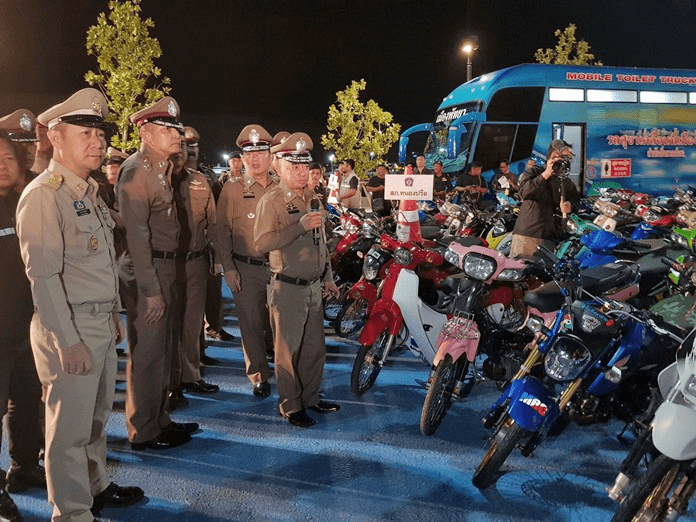 Pattaya police are finally dealing with the problem of noisy exhausts after an avalanche of complaints about the growing number of screaming, whiny motorbike, lorry and truck pipes.

Siam Rath reported that Pattaya police, special administrative staff and environmentalists set up a roadblock in Jomtien last night to check on noisy and smelly exhausts.

One man was even pictured with a notice saying he couldn’t use his bike until it was returned to factory specifications.

Pol Maj Arut Sathanon said the main reason for the checkpoint was to do something about PM 2.5 particles and noisy exhausts – he said 95 decibels was the limit.

Thawatchai Kaewphakdee of the special administration said this crackdown was the second of its kind.

It was going on not just in Pattaya but throughout Chonburi, Bangkok and surrounding areas.

Lots of people were fined in the last one back on May 15th he said.

Siam Rath gave no indication of the success or otherwise of last night’s operation. 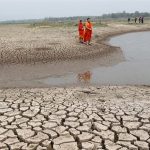 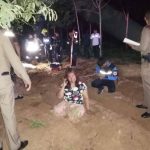 Man gored to death by wild elephants in Thailand