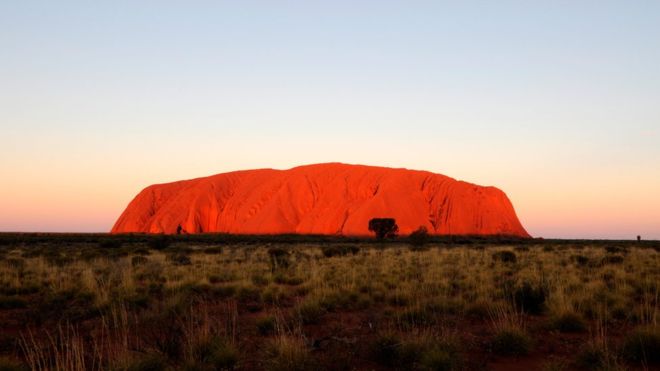 Emergency services responded to a call on Tuesday afternoon, but the 76-year-old was declared dead at the scene.

“This person’s believed to be a Japanese national. At this stage, we don’t believe it’s anything suspicious,” Northern Territory police Superintendent Shaun Gill told reporters.

Scrambling up the treacherous sides of the sandstone symbol of the Outback, also known as Ayers Rock, is seen by many tourists as a must-do on their visit to Australia.

But they do so against the wishes of the traditional Aboriginal owners, the Anangu, to whom the site is sacred. A ban on the climb is due to come into force in October 2019.

About 300,000 people visit each year and, while there are no official figures on how many climb, their numbers are reported to have declined significantly in recent years. 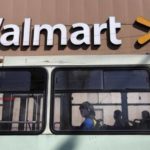