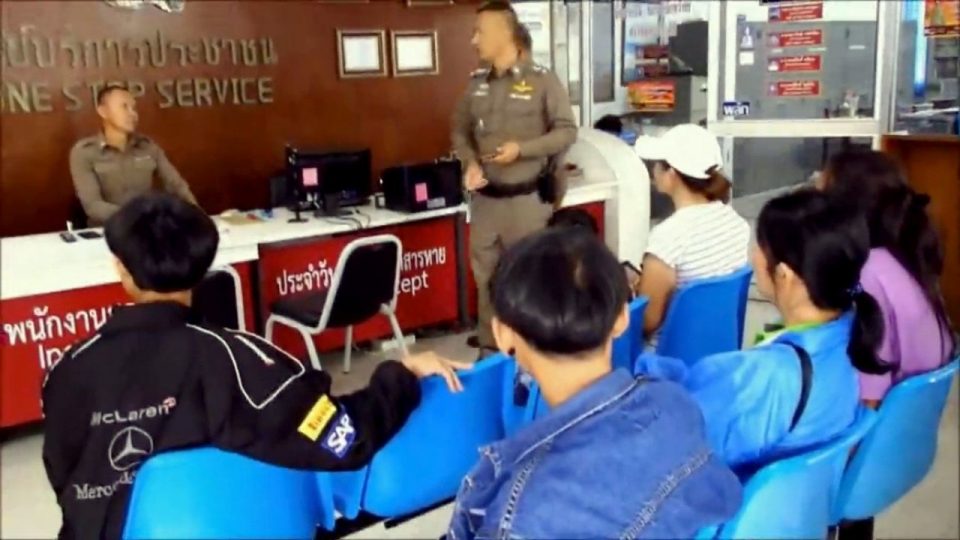 Ten officers under the 237th border patrol police company in Nakhon Panom province were transferred to inactive posts pending the results of a fact-finding probe into an allegation of assault on six local youngsters who were caught assembling to smoke weed on the night of March 26.

The Border Patrol Police Region 2 in Khon Kaen province on Sunday issued the transfer order for the accused officers as well as their supervisor, company commander Pol Lt-Colonel Thawee Panoi, to report to the regional office within 24 hours. 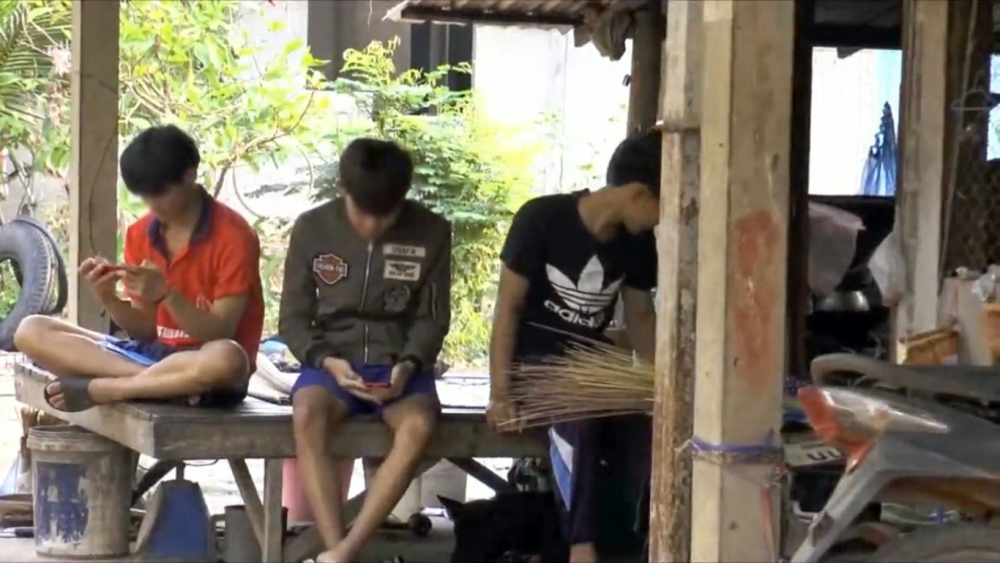 The parents of the six youths had lodged a complaint at the Tha Uthen Police Station in Tha Uthen district on March 29, accusing the border patrol police officers of injuring the youths after a “heavy-handed over-reaction” during the marijuana bust when the suspects were gathering to smoke weed at a rice field shack.

The parents also claimed the officers offered them a chance to buy their youths’ freedom from the drug abuse charges by paying Bt14,000 cash. As police began investigations into the case, the 237th border patrol police company also launched a fact-finding probe into the accusations brought against its personnel.