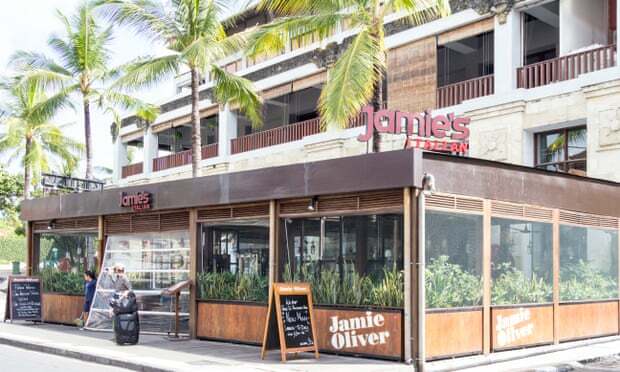 Jamie Oliver opens in Bangkok: How will Thais take to his Pub Grub?

Opposite the sunglasses and handbag sections in one of Bangkok’s big shopping centres stands Jamie Oliver’s latest project.

Following the collapse of his UK empire last year, the celebrity chef is having another crack at building a midrange chain, in south-east Asia.

His Bangkok branch, Jamie Oliver Kitchen, is one of the latest to get a rebrand – from Italian restaurant to world fusion hub.

But, in a capital famed throughout the world for the quality of its home cuisine, the British chef could be in for an uphill struggle.

On Friday night, one Thai customer, Orapan Kanjanakulkij, scored her meal a modest six out of 10.

“The ingredients are quite good, but the taste needs improvement,” she said. The range on offer was disappointing compared with the thick menus available at some Thai restaurants, and the prawn soup was too bland, she added.

British visitors will struggle to find Oliver’s restaurants back home. In May last year, he was forced to close almost all of his UK chain, as his empire was swept up in the casual dining crunch.

More than 1,400 UK restaurants collapsed in the year to last June as they faced rising costs, a squeeze in consumer spending and a saturated market.

The collapse of Oliver’s chain resulted in the loss of 1,000 jobs.

It emerged last week that most of the £80m the chain owed after its collapse will not be recovered.

The man who started off as the Naked Chef still has plans, however, for the rest of the world.

His Bangkok venture accompanies a similar venue on Kuta beach in Bali, and an additional 19 openings are planned up until the end of this year, to supplement the 70 restaurants across 27 markets that the Jamie Oliver Group currently operates, according to his company.

The food service sector in south-east Asia is growing, according to research by Rabobank, though keeping afloat in Thailand could prove tough.

A recent report by Euromonitor warned that competition among restaurants could not be higher.

A strong Thai baht has hit tourism and the spending power of non-Thais living in Thailand but who are paid in their home currency.

“There’s always has been lot of restaurants in Bangkok. Thai people love their food, love to go out, eat takeaway food, from street food to full service restaurants,” said Ian Kittichai, a chef and lead judge on MasterChef Thailand.

He hadn’t visited Oliver’s new restaurant and said there was lots of competition in the city.

Sirin Wongpanit, a Thai food writer who runs the site ohhappybear, said that whether or not it succeeded could depend on its pricing, and its ability to attract tourists who want something familiar.

“I think people who travel want something they can trust so maybe they go there to be on the safe side,” she added.

Yohay Pisso, from Israel, would agree with that. As diners tucked into pizzas, steak and that tiger prawn soup, he said he hadn’t heard of Jamie Oliver before, but had come in search of European food.

He had enjoyed everything he had ordered, he said, but added: “As a foreigner, the menu has a little bit too much Thai food.” 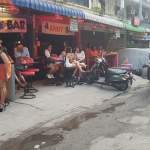 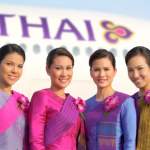