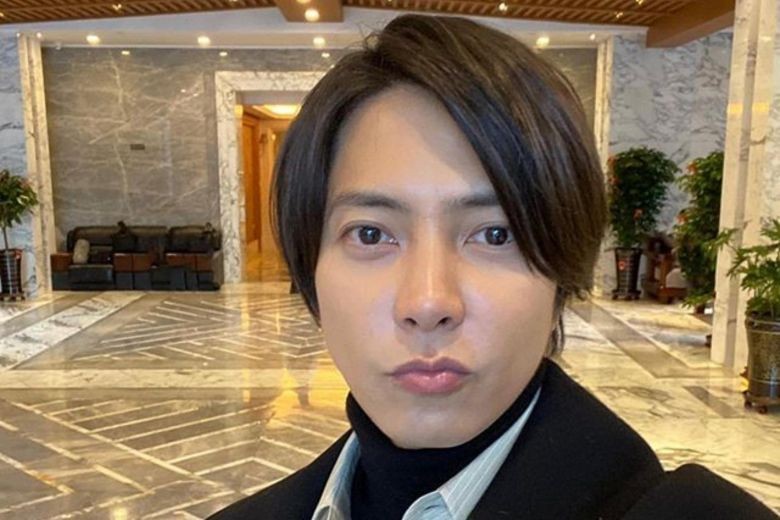 J-pop star Tomohisa Yamashita is one of the most popular idols in Japan and the most-followed Japanese male artist on Instagram with more than 5.1 million followers.

So imagine the shock of his fans when a Japanese tabloid magazine claimed that Yamashita, 35, was seen drinking with underage girls and was even suspected of spending a night with one of them.

According to Shukan Bunshun, Yamashita was seen at a nightclub in Tokyo on July 30 with singer-actor Kazuya Kamenashi, who is from the same agency, Johnny & Associates, which represents him.

The magazine reported that there were several other people at the club at that time, with two of the girls underaged. The legal drinking age in Japan is 20.

The magazine said the party ended at about 4 am the next day, with Kamenashi, 34, returning home alone.

Yamashita checked in to a hotel, with one of the underage girls spotted taking a taxi to the hotel later. The girl left the hotel at about 1 pm, with Yamashita leaving about five minutes later.

Shukan Bunshun said the girl is a 17-yer-old student who is also a part-time model.

Reacting to the reports, Johnny & Associates admitted in a statement that both Yamashita and Kamenashi were drinking with underage girls at that time.

The agency said both artists were not aware of their real age, as the girls were introduced to them by other friends at the club. The agency did not mention Yamashita’s stay in the hotel.

The Japanese media wondered if Yamashita would be suspended by the agency the way artists Hikaru Iwamoto and Keiichiro Koyama were for similar offences.

Other media said Yamashita may develop his career overseas after starring in the recent international thriller series The Head.

This article was first published in The Straits Times. 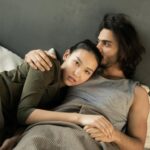 13 sex tips to make things less awkward in the bedroom 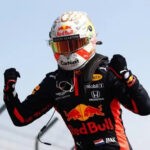