Home » A few islets will be destroyed on ‘Mekong’ clearance project’ 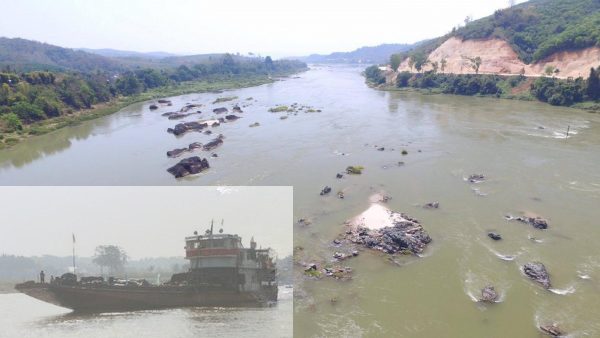 A few islets will be destroyed after ‘Mekong’ clearance project’

A Chinese firm commissioned to conduct a survey of the Mekong River has insisted only a few islets and reefs in international waters will be blasted so large cargo ships can navigate their way through in the dry season.

Ling Leehua, president of CCCC Second Harbour Consultants Co Ltd, which won the concession from Beijing to conduct the survey, said only those islets obstructing the route would be removed, with some shallow sections of the river also being dredged.
The firm will choose the method that inflicts the smallest negative impact on local people’s livelihoods as well as the environment, Mr. Leehua said.

Mr. Leehua said the project was meant to address problems during the dry season when river levels drop substantially, impeding boats.
According to the company’s surveys over the last 17 years, some 15 sections of the waterway in Thai territory hinder navigation. Vessels carrying cargo weighing more than 450 tonnes can sail through those areas at other times of the year but not during the dry season.

Mr. Leehua said the operation was in line with a deal signed by Thailand, China, Laos and Myanmar in 2000.
However, the project may be halted for financial or other reasons, he said. Mr. Niwat said the company should inform villagers of the islet-blasting plan and another to build six dams on the Mekong in China. Both schemes are expected to damage the river’s ecosystem while the dams could adversely affect water tides.

Mr. Niwat asked why large vessels were required when they could unload at two upstream piers in Chiang Saen district, making the blasting work unnecessary. Highway R3A was another option, he said. Source: Bangkok Post 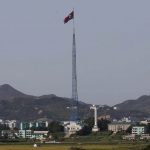 Malaysia forbids their citizens from travel to North Korea