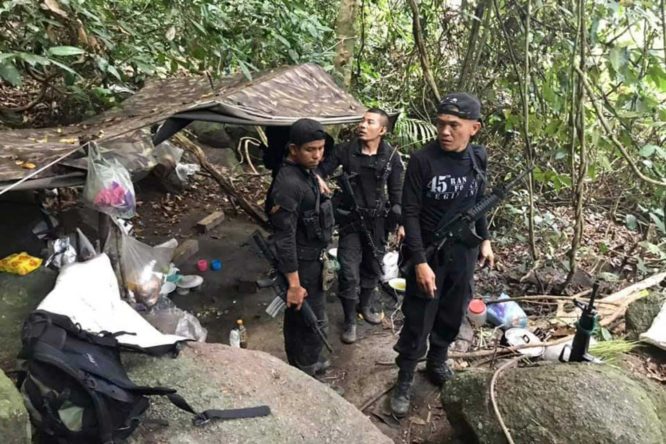 A combined government force seized a camp of Muslim militants after an exchange of fire in Rangae district on Sunday morning, police reported.

The clash occurred at about 10 am after the government force, led by the 45th Ranger Task Force, were deployed in three teams to patrol Khao Tawe mountain range near Ban Hae in tambon Bongo.

The deployment followed information that an armed militant group led by Abdulloh Bula and Muhammad Kadir was in the area to hold a meeting to plan terrorist attacks.

One of the patrol teams came across a group of eight to ten armed men sitting in a camp. The two other teams were subsequently called to provide support.

They laid siege to the camp and signalled the militants to surrender.

An exchange of fire between the two sides broke out and lasted for about 10 minutes. The militants managed to break through the siege and escaped.

A trail of blood left on the escape route led to the belief that one or two militants might have been injured.

The soldiers seized the camp, comprised of seven canvas shelters, and recovered many items including an M16 rifle and some ammunition, clothes, food supplies and hammocks.

Col Isra Chanthakrayom, commander of the 45th Ranger Task Force, contacted military units in the adjoining area between Chanae and Rangae districts, instructing them to check hospitals in the area where wounded militants might have sought medical treatment 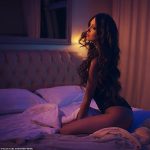 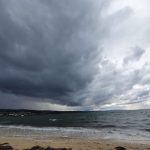 Crops will FAIL if no rainfall within A WEEK