Home » Is cryptocurrency the future? 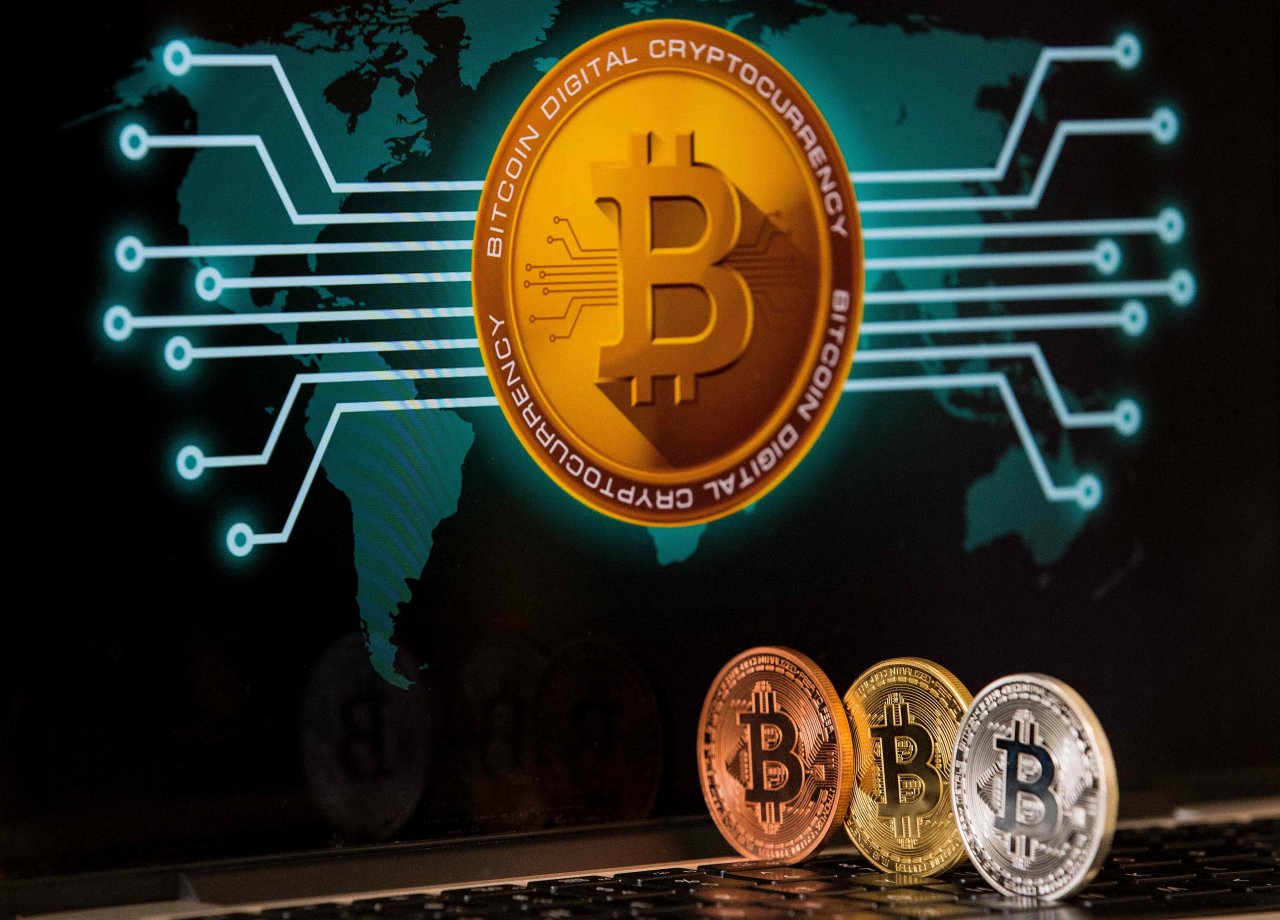 A TEMPORARY measure is expected soon to regulate cryptocurrency, initial coin offerings (ICOs) and related issues in order to protect retail investors and give some leeway for finance technology (fintech) to follow global trends.

The Justice Ministry will on Tuesday announce proposals for how to deal with the emergence of digital currencies to protect investors and prevent money laundering, Deputy Prime Minister and Justice Minister ACM Prajin Juntong said yesterday. Prajin has already met with representatives from the Finance Ministry, Securities and Exchange Commission (SEC), Lawyers Council, Justice Ministry and discussed solutions for issues relating to cryptocurrencies and fundraising via ICOs.

“We’re brainstorming to come up with an initial regulation before we can put in place a new law to govern the exchange of digital currencies,” said Prajin. He said after the meeting that the ministry had gathered opinions and recommendations from the participants and would forward them to Tuesday’s meeting between the ministry, Bank of Thailand, SEC and Anti-Money-Laundering Office. This would pave the way for drafting a new law to govern the use of virtual currencies, he said. He explained that cryptocurrencies such as bitcoin had spread into Thailand and there were many new types of fundraising activities. Professional investors might be able to protect themselves but retail investors may not, he explained. Authorities were also concerned about the use of virtual currencies as a tool for money laundering “New technology in the financial sector creates both risk and opportunities, so authorities need to watch it closely,” he stressed. Prominent lawyer Kittipong Urapeepatanapong said if the government did not allow fundraising via ICOs, this activity could go underground, creating more serious economic problems like a widespread underground lottery and Thai businesses would go abroad to raise funds. He suggested that before a new law could be put in place, the government would issue some initial regulations to best tackle the issue. Issuers should be required to register exchanges via ICOs in other currencies, such as the baht, as control over the exchange of virtual currencies is not practical, he said.

The registration of these transactions would allow the Anti-Money-Laundering Office to follow the trail of the money and the Revenue Department would be able to collect tax on revenue raised from a transaction in virtual currency. However, he said, revenue collectors might not impose high tax rates on these transaction otherwise businesses would go abroad where the tax rate is much lower. He also noted that some countries had imposed value-added and e-commerce taxes on such transactions. Generating tax revenues would be possible if cryptocurrencies could be valued in baht, he said, but so far the Bank of Thailand had not accepted them. Kittipong said the first step should be for the SEC to regulate virtual currencies and then a new organisation could be created with the sole task of supervising them. Settapong Malisuwan, vice chairman of the National Broadcasting and Telecommunications Commission (NBTC), noted the role that new technologies had played in strengthening economies around the world. He cited China and South Korea as countries which had been developing faster communications, moving from 4G to 5G wireless technology, and this had had significant impact on the telecommunications and financial sectors, and other real economic sectors. Technology had also led to the creation of ATMs, smartphones, blockchain and cryptocurrencies, Settapong noted. “If ICO fundraising is banned in Thailand, Thai businesses would launch ICOs in Singapore, South Korea, China or other countries,” he said. Settapong said blockchain, the technology behind cryptocurrencies, could be used for many purposes, including applications designed to sway public opinion to make politicians more popular. Musicians could apply blockchain technology to sell songs in limited editions, say 1 million copies, and the buyers could then resell the song and hope to make a profit. Settapong said that any new regulation to deal with cryptocurrencies should not prevent Thais from taking advantage of new technology in the global market. In a separate interview, former finance minister Thirachai Phuvanatnaranubala suggested that the SEC should allow only high-net-worth individuals to invest in ICOs.

Unlike shares in the stock market, they should not be available to ordinary retail investors, he said. Listed companies should not be allowed to issue ICOs because it could pose a risk to their reputations, he said. Any problem arising from an ICO could also damage the reputation of the stock market and regulators. Meanwhile, Watewiboon Pumipue, chief executive officer of D90 Capital, said he planned to launch an ICO worth about US$20 million (Bt629 million) in June to finance his peer-to-peer lending model by using invoices as collateral. If the government banned ICOs in Thailand, he may launch his ICO in Singapore, he said, adding that the US, Canada, Japan, Switzerland and Cayman Islands had not imposed any such bans. In Thailand currently, two start-ups – TDAX and BX Thailand – act as markets for exchanging cryptocurrencies such as bitcoin. 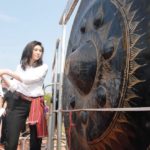 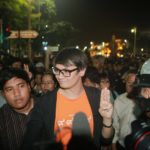