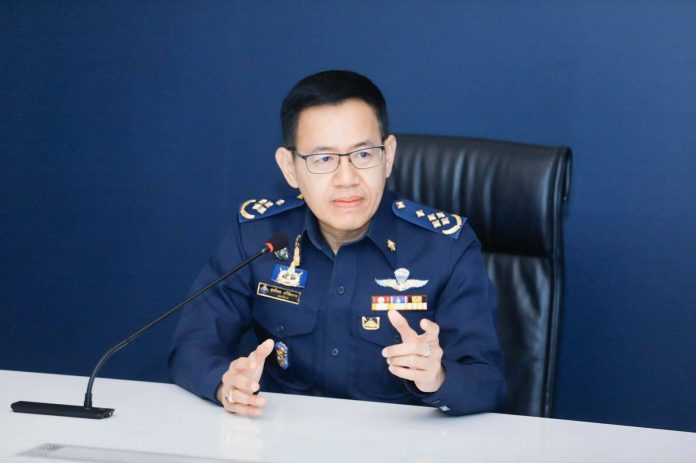 The Insurance Commission has decided to fine Southeast Insurance 1.85 million baht for delaying paying compensation to the family of a 21-year-old car crash victim in Buri Ram.

The firm will also face an extra fine of 20,200 baht charged per day until it pays the entire sum to the family of the dead victim, said Suthipol Thaweechaikarn, secretary-general of the Office of Insurance Commission (OIC), on Wednesday.

Somchai Kayram, father of Patcharapa, the fourth-year college student who died after a Mercedes-Benz hit the motorcycle she was driving on 1st May, last week pleaded for help with the compensation payment issue.

The father said the case was finalised in court and the insurer, Southeast Insurance, was ordered by the OIC to pay 2.5 million baht in compensation within seven days as of 15th September.

The Buri Ram court on 31st August found the Mercedes-Benz driver who paid for the insurance policy provided by Southeast Insurance was guilty of reckless driving resulting in her death, he said.

“Refusing to pay the victim and justifying that with a claim that the motorcyclist was negligent without any proof was unconvincing,” Mr Thaweechaikarn added.

The company had also cited a claimed conflict between itself and its client as a reason for delaying the payment, he said.

Yet the company failed to show how the claimed conflict could justify the delay. The company violated the Disaster Insurance Act, he said. 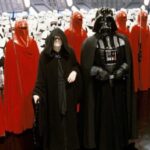