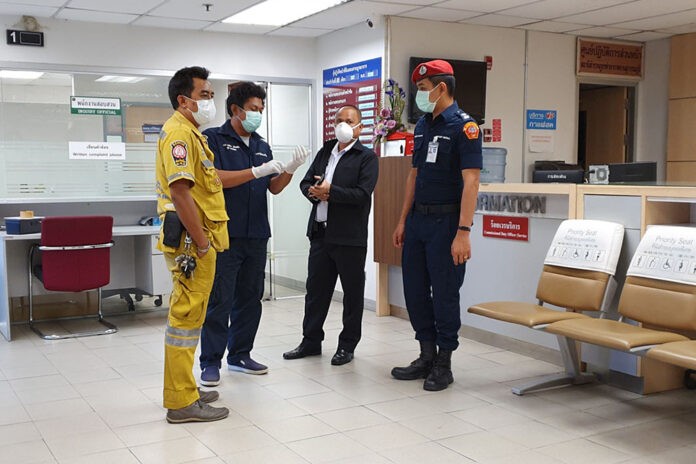 Police on Thursday said the investigation is still underway into the cause of death of a Hungarian man who died in Suvarnabhumi Airport’s holding cell earlier this week.

The chief of the airport police station where Balog Laszlo, 60, spent a night in detention on visa overstay offenses said he’s still waiting for a full autopsy report, though he said the suspect had diabetes.

“We found him lying on the bed, so we thought he might have fallen asleep,” Pol. Col. Natthaphon Komintharachart said. “Before that, he seemed to be ill, so we offered him to go to a hospital, but he refused.”

Laszlo informed police about his diabetes condition being being detained, and he was allowed to bring his personal medications with him. Police also said that all detainees are monitored periodically.

A preliminary investigation found no signs of injuries on his body, leading police to suspect he might have died from illness, the police station chief added.

Natthaphon said his relatives have been informed of his death and they didn’t suspect any foul play. He said the full report should be submitted within the next seven days. 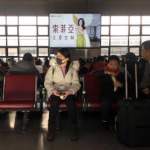 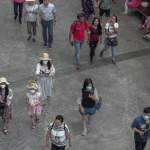