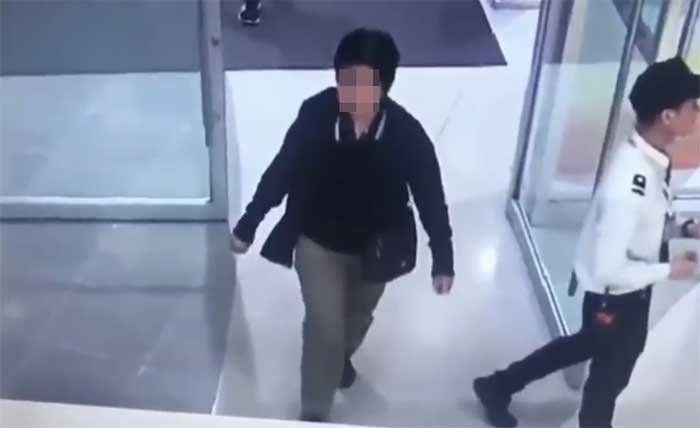 Police arrested an Indonesian woman on Monday for allegedly drugging two foreign tourists in Chiang Mai in August, one of whom was found dead in his hotel room.

The suspect was apprehended in Chantaburi on November 18 and was then transferred back to the custody of police in Chiang Mai.

In the first case, the body of Indian tourist Amad Thario Bart (not official spelling), 45, was found dead on a hotel bed in downtown Chiang Mai on the night of August 20. A cup of coffee was found near the bed. Hotel staff told police that the man had checked in with a pretty Thai woman with short hair.

In the second case, American tourist Gene Ber Ulfgang (not official spelling), 69, was found unconscious in a hotel room in Tambon Chank Phuek in Muang district on the evening of August 21. He was treated in a private hospital for two days before recovering sufficiently to give his account to police. He told them he had met a woman in a beer bar and taken her back to his hotel room.

Police said the suspect alledgedly used the victim’s credit card to buy a Bt400,000-worth diamond ring from a shopping mall before she fled to Bangko and later left the country via Songkhla. She was arrested on November 18 when she tried to enter Thailand via the Pong Nam Ron border checkpoint as officials got the arrest warrant record saying she was wanted for theft and illegal use of credit card in Chiang Mai.

Police investigation also found that she had committed a similar drugging and theft on three previous occasions; one case in Khon Kaen on March 24, 2017; the other case in Udon Thani on June 28, 2018; and another case in Bangkok on July 9, 2018.

Provincial Police Region 5 deputy chief Pol Maj General Churat Pan-ngao said the suspect so far only confessed to the theft but denied drugging the victims resulting in one death. She claimed the deceased victim took an aphrodisiac pill and had a fatal shock, Churat said. 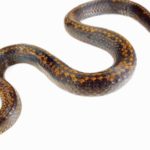