A pop band and their fans were caught up in the deadly tsunami which struck in
Indonesia, killing at least 43 people.

Horrifying footage shows the moment huge waves wiped out the stage as boyband Seventeen performed at a beach resort in Tanjung Lesung on Saturday night. 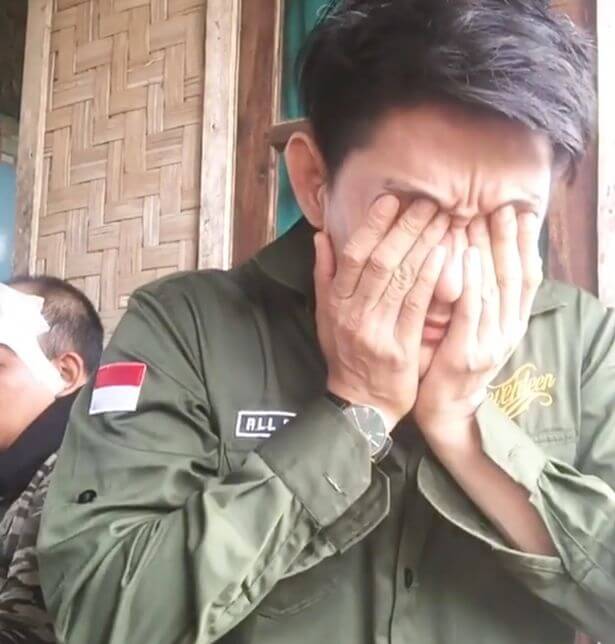 As the group, from Jakarta, were singing, tsunami waves smash into the stage from behind, washing away the band members and fans. People can be heard screaming as they try to flee the raging water.

At least 43 people have been killed after a hit beaches around Sunda Strait around 9.30pm local time on Saturday.

Seventeen’s bassist, Bani, and manager, Oki, are believed to be among the dead.
Lead singer, Riefian ‘Ifan’ Fajarsyah, later posted a video on Instagram. 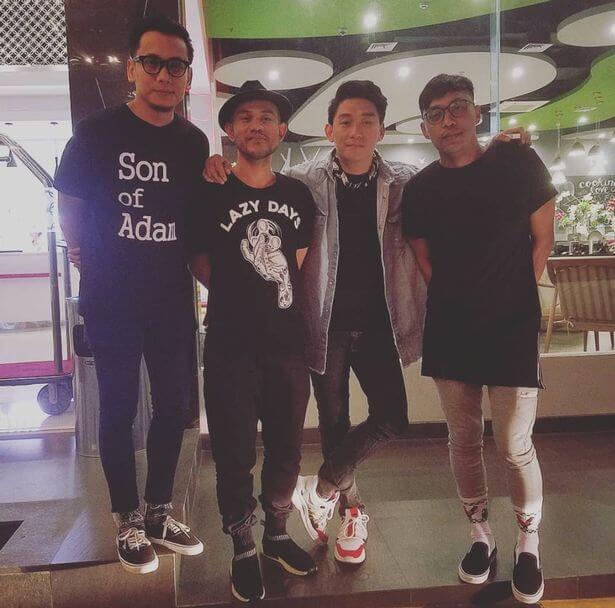 Wiping away tears, he says: “We lost our bassist, Bani and our manager Oki.”
Ifan’s wife, actress Dylan Sahara, and several other band personnel were among the missing, he confirmed. 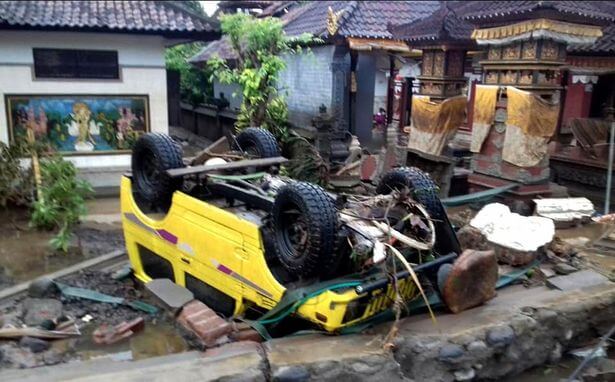 The tsunami is thought to have been caused by undersea landslides after the Krakatoa volcano erupted.

The Sunda Strait between the islands of Java and Sumatra connects the Java Sea to the Indian Ocean. 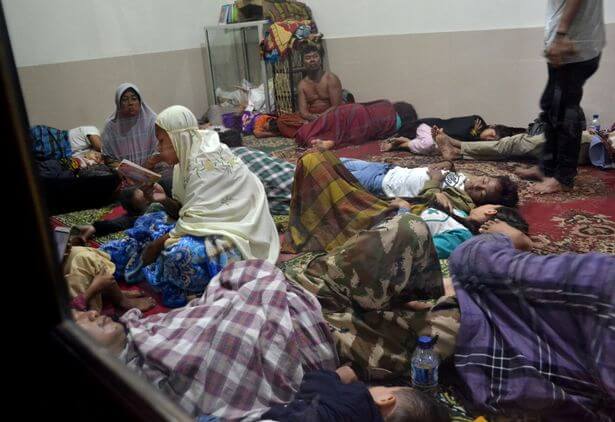 Footage posted on social media by the head of the disaster agency showed cars floating in flood water.

According to a statement from the Meteorology, Climatology and Geophysics Agency (BMKG), “the tsunami hit several areas of the Sunda Strait, including beaches in Pandeglang regency, Serang, and South Lampung.”

The tsunami struck at around 9.30pm local time on Saturday night, it said.

Endan Permana, head of the National Disaster Mitigation Agency in Pandeglang, told Metro TV police were providing immediate assistance to victims in Tanjung Lesung in Banten province, a popular tourist getaway not far from Jakarta, as emergency workers had not arrived in the area yet.

“Many are missing,” Permana said. Initial reports said 20 people had died and 165 others were injured.

That was revised in the early hours of Sunday morning.