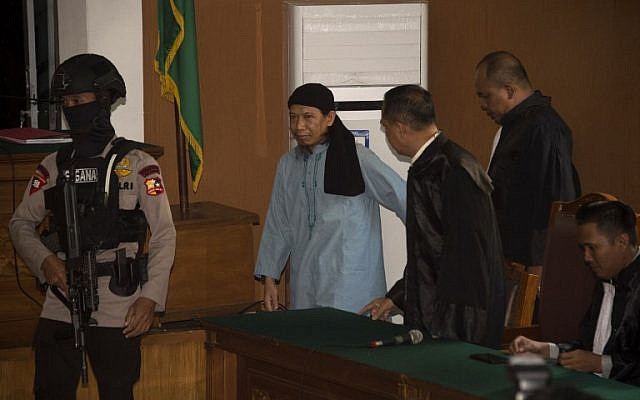 Indonesian cleric Aman Abdurrahman was sentenced to death Friday over his role in a 2016 Islamic State terror attack that saw a suicide bomber blow himself up at a Jakarta Starbucks cafe.

Heavily armed police guarded the hearing at a Jakarta court — which had earlier found Abdurrahman guilty of masterminding the attack that killed four — as it ordered his execution.

“(The defendant) has been proven to have committed a criminal act of terrorism,” said judge Akhmad Jaini, who also cited Abdurrahman’s involvement in other attacks for handing down the death penalty.

“He will be sentenced to death.”

The convicted terror mastermind, who sat on a defendant’s chair in the middle of the courtroom, appeared bored with the proceedings and showed little reaction to the sentence.

Executions are carried out by firing squad in the world’s biggest Muslim-majority country, which has long struggled with Islamist militancy.

In 2002, bombings at the resort island of Bali killed over 200 — mostly foreign tourists.

It was Indonesia’s worst-ever terror attack.

The assault in the capital two years ago saw security forces battle gun-toting militants near the cafe where a suicide bomber detonated his explosives.

Last month, prosecutors demanded that Abdurrahman be handed a death sentence for his role in the attack, which was the first claimed by IS in Southeast Asia.

Considered the de facto head of all IS supporters in Indonesia, Abdurrahman — believed to be 46 — is also the spiritual leader of local extremist network Jamaah Ansharut Daulah (JAD).

Authorities have said JAD was involved in the 2016 attack and a recent wave of suicide bombings in Indonesia’s second-biggest city Surabaya.

Two families — including girls aged nine and 12 — blew themselves up at churches and a police station last month, killing 13.

Authorities have not charged Abdurrahman — who was already in jail on a separate terror conviction — over the Surabaya attacks.

Despite being imprisoned since 2010, Abdurrahman has recruited militants to join IS, is thought to have been in communication with leaders of the jihadist group, and is the main translator for IS propaganda in Indonesia, according to analysts and authorities. 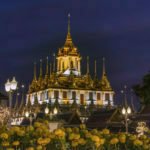 All roads lead to Ratchaburi temple with Bt1m up for grabs 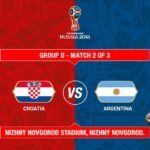