Thai immigration says it is willing to show leniency to foreigners on the subject of proving their income when applying for retirement and marriage visas and visa extensions.

Immigration chief Police Lieutenant General Surachate Hakparn acknowledged that some applicants may have difficulty in providing 12 months of bank statements, as is now required.

Where this is the case, Surachate instructed immigration officers that, up to the end of 2019, they will have the discretion to accept evidence of less than 12 months’ transfers from overseas. 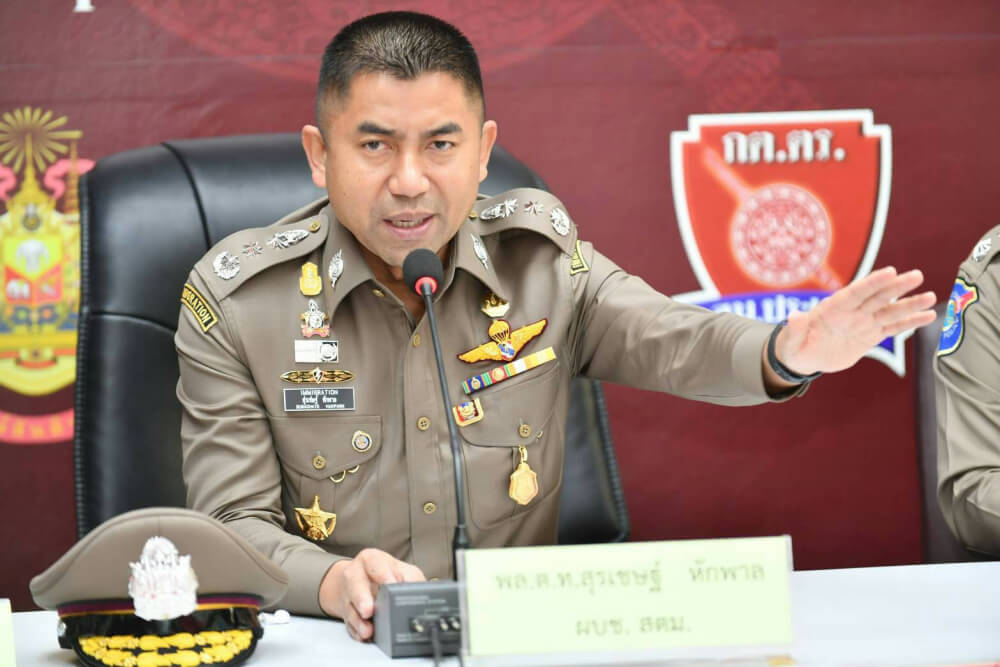 Applicants given leniency are being told that this is a one-off exemption and that their applications for the next renewal will not be accepted without a complete set of documents under the order.

The order comes after revelations last year that a number of embassies in Thailand, including the missions from the UK, USA and Australia, would stop issuing income letters or affidavits, which had been used by expats to confirm their income when applying for a retirement or marriage extensions. 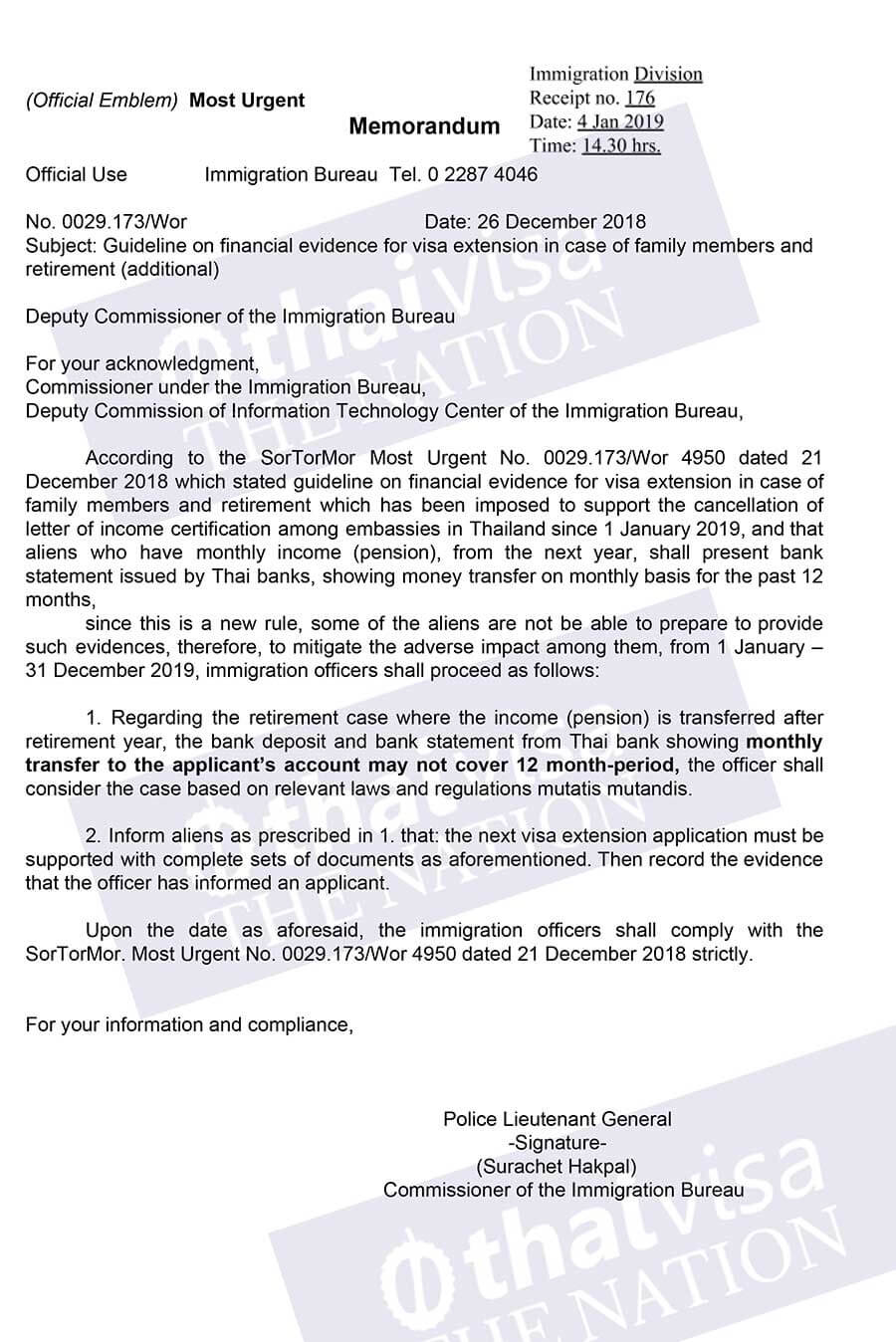 This was forcing some foreigners applying for retirement or marriage visas to show 12 months of bank transfers of either Bt65,000 or Bt40,000 paid into a Thai bank account.

Those affected by the new requirements are questioning if they will still be able to obtain a retirement or marriage extension even though they were not able to provide the 12 months of statements now required.

A visa agent or immigration office can provide further details before documents are submitted.