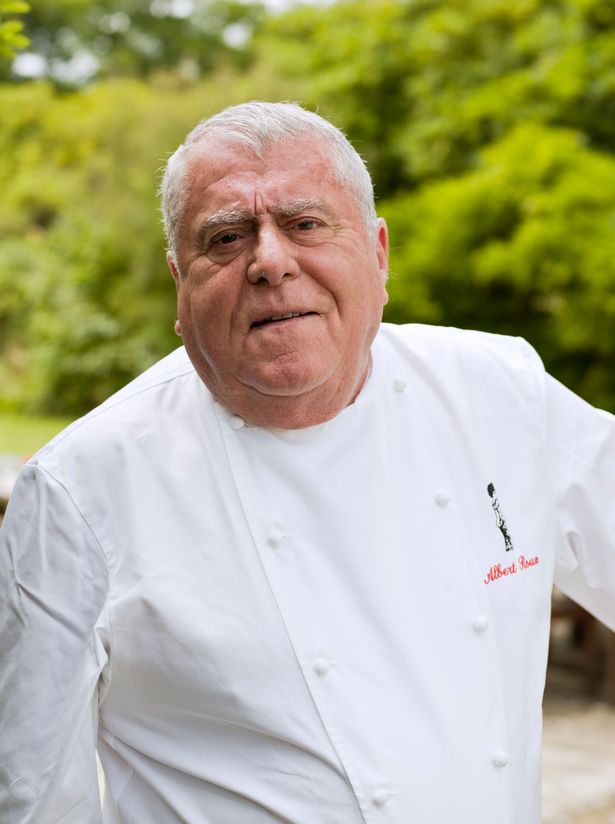 Legendary chef and restaurateur Albert Roux has died at the age of 85, his family have confirmed. Tributes have flooded in for the French culinary star

The iconic French culinary star – known for his work in London’s fine dining scene – passed away on January 4, 2021.

Albert’s family confirmed the tragic news in a statement, where they explained that Albert had been unwell for some time.

“The Roux family has announced the sad passing of Albert Roux, OBE, KFO, who had been unwell for a while, at the age 85 on 4th January 2021,” the statement read.

“Albert is credited, along with his late brother Michel Roux, with starting London’s culinary revolution with the opening of Le Gavroche in 1967.”

Tributes have poured in for the late cookery star after news of his death was confirmed.

Albert Roux’s son, cher Michel Roux Jr said: “He was a mentor for so many people in the hospitality industry, and a real inspiration to budding chefs, including me.”

Food critic Jay Rayner also paid tribute to the late star and reflected upon his legacy in the cooking world.

“Albert Roux was an extraordinary man, who left a massive mark on the food story of his adopted country,” he wrote.

“The roll call of chefs who went through the kitchens of Le Gavroche alone, is a significant slab of a part of modern UK restaurant culture. RIP.”

Along with the help of his late brother Michel, the French siblings founded Britain’s first ever Michelin-starred restaurant Le Gavroche in 1967.

Like his brother, Albert was also passionate about supporting the next generation of chefs and the pair founded the Roux Scholarship in 1984.

The competition allows amateurs to compete for three months’ experience in a UK or European Michelin-starred restaurant of their choice.

The siblings were also voted the most influential chefs in the UK in 2003 and boasted an impressive amount of accolades for their contribution to the culinary world.

Albert has left a hugely-respected legacy and impact on the culinary industry and a host of iconic eateries around the world that will continue to deliver his vision. 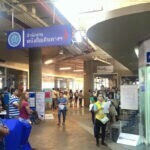 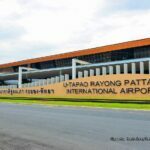 No flights from U-Tapao Airport until end Jan