Home » I was called a ‘Peado’ for having an Asian partner. 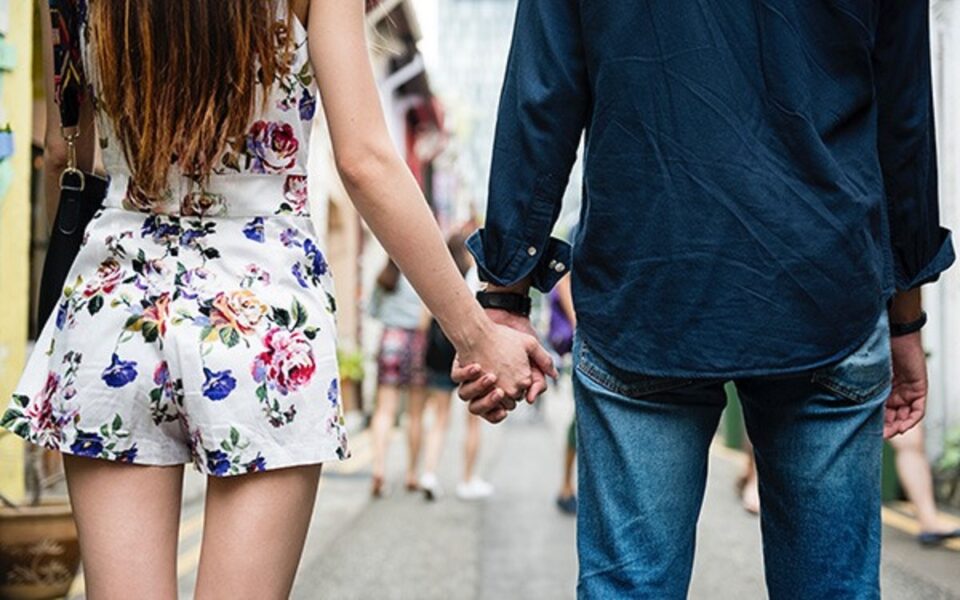 When we, as Westerners arrive on our first trip to Thailand or any other Southeast Asian country, the first thing anyone will attest to is how friendly the people are, okay you are on Holiday, people are paid to be nice, but this goes beyond ‘nice’ surely?

After 18 years of living the culture, trying spicy foods, visiting hundreds of temples, spending so many days in a city wide water fight and smearing talc on anyone you meet, learning to chant and becoming one with all things, and experiencing the good and the bad of these lands I would profess to say I know a little about living here. I have had 2 girlfriends in that time, all these experiences have taught me many things.

Firstly that Asian culture is not ageist. Unless of course you are applying for a job, where age and your skin colour will be severely judged, hey did you think this article was all light? Yin and yang my friends.

What I mean is; age does not matter as much in relationships here as it does in the West. In the damp and cold countries we hark from; we are very much ‘programmed’ to believe you should date someone within a few of years of your own age, my time here however has made me question this belief, to wonder if this thinking has led to so many people being unhappy in their partnerships.

What if your perfect partner was 15 years younger than you and you walked away from bliss and happiness because you are worried what the neighbours will think?

My first girlfriend here in Thailand would be around 40 years old now and I am mid 50’s we dated for around 2 years  and then for amicable reasons we decided to go our separate ways. I ask how she is on Facebook now and again, and I see she is happily married living in London.

My second Girlfriend I met after being single for a year and she was 25 years old and I was 49 I met her in Phuket. Neither of us let an age difference ever come to mind, yes we laughed about it at times. We are still together 8 years later, and we rarely argue, we fit together really well, I suppose I am lucky but age has also taught me so much about how men react to things, and how I was such a jerk when I was younger, my maturity has led me to question any difficult emotions I have to myself first, and the time thinking always provides the best and kindest answer, which has had enormous success in my own relationships with people. Youth is wasted on the young right?

Any man who has spent any time in Southeast Asia will agree that this affection from the dusky young Asian beauties seems so alien to us at first, how can she be expressing real love for this older guy? So you ask, and when after years of tangible narratives you learn about their culture it then becomes not so hard to understand. My partner tells me we created the perfect ‘eggshell’ child between us, meaning she loves my white skin, and I love her Honey skin.

And it’s not about the money either.

Western culture tries to make sense of how they are losing all these men to Asian woman, it is a standing joke amongst expats to see marriages between two loving westerners fall apart after a brief holiday here. So it must be they are looking for the ‘meal ticket right?’ Well; I speak for myself and as a startup founder with massive cash difficulties, no savings and no properties rented out in UK, she has paid the rent more than me over the last 8 years, so what is it? Why do they stay with the older men? That is the subject for another blog, or come and live here for 2 decades then see for yourself.

For every Daily Mail story you hear about a Thai woman who fleeced some Westerner of his life savings I will give you 100 European men who are blissfully happy in real relationships with Asian Wives.

One other massive Buddhist learning for me was; learning to let go of Anger, Buddhism tells us if someone gives you their anger it is like a hot stone, the longer you hold it the more it burns you.

Yet when I was accused of being a ‘Peado’ by my own family in UK on Facebook. I was hurt, I stepped back, asked a few friends and they told me it could be good therapy to ask other foreigners living in Asia what they thought.

The incident occurred when I made a light hearted post on Facebook about an aunt of mine who comes from that northern UK generation of subtle racism, homophobia, and above all devout Catholic ideals.

My Mum a free thinking Atheist, taught me to question everything that was being told to me as I grew up, and even when the other children were left alone with Priests in our RC Primary school my Mother insisted in sticking around with me her 6 year old innocent boy, always in her sight, she always had a nagging suspicion of abuse in the Church and it all came to light years later so my dig was about my Aunt’s faith and my Mothers cruel sense of humour.

My cousin in the South of UK was so incensed at me mocking our elderly Aunt’s faith, so they decided to refer to me in the same sentence comparing me with the abuse of 10,000 children over 50 years by 4,000 Priests from an article link I posted from the BBC, and their tenuous link was because of the age difference between my partner and me.

What made this post so divine in its message, was my oldest daughter who lives in northern UK was ‘horrified by their remarks’ and piped up for me. Telling them they should watch an episode of modern family!

Surely mocking someone’s faith is not the same as referring to someone as a Pedophile? One friend has advised me to seek libel charges! 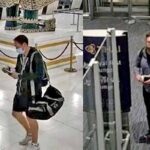 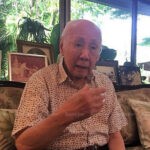