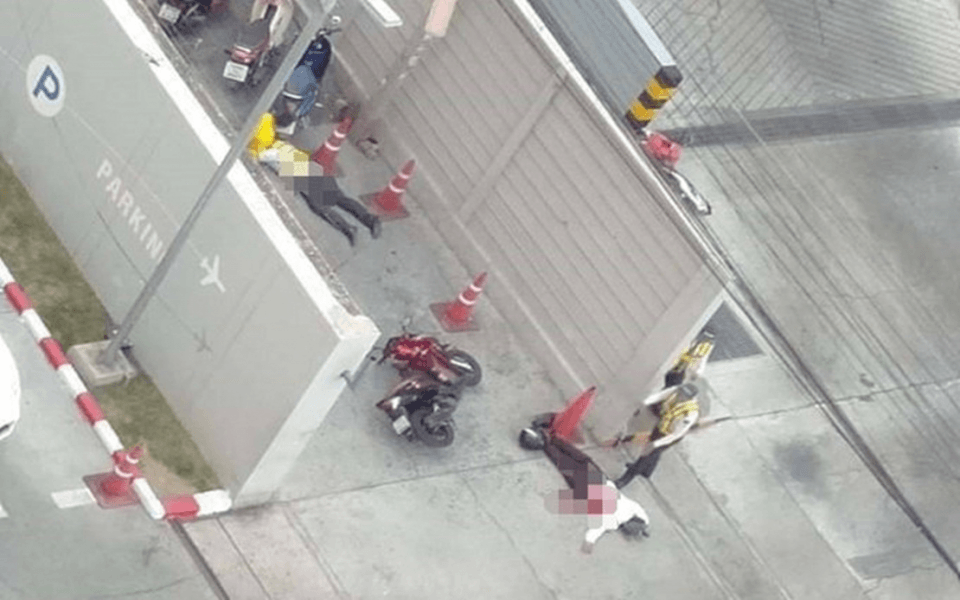 “I heard many gunshots… I saw many killed right in front of me,” said Banpot Plerdjantuek who was one of many evacuated by security forces in yesterday’s shooting rampage at the Terminal 21 Shopping Mall in Nakhon Ratchasima (also known as Korat).

Banpot and his wife were in the shopping mall to buy a new handphone when a rogue soldier stormed inside.

“We were rescued from third floor of the mall at around 9.40 pm (local time).

“I am thankful to the security forces so that we could make it out of the shopping mall alive,” he said when contacted today.

Another shopper who escaped from the mall, a Taiwanese tourist identified as Huang, 24 said it was just a normal shopping day when she went to the 6th floor of the shopping mall.

“My friends heard gunshots. Then, we saw a taxi driver lying down at the first floor… Suddenly, shoppers were screaming and running.

“A security guard came to us and gathered everyone at the 6th floor fire exit. We waited for sometime before we were told to fled through the fire exit,” she said.

Police and the military launched several rescue attempts during the overnight standoff at the shopping mall. Videos posted online showed hundreds of shoppers fleeing the mall and running for their lives.
The Thai soldier, identified as Jakrapanth Thomma, 32, went on a shooting rampage that killed at least 26 people and injured 57. Security forces shot and killed the rogue soldier at 9am (local time) this morning.

Reuters and Al Jazeera reported that eight hostages were rescued when the gunman was killed, citing security sources.

The deadly rampage began at around 3 pm (local time) yesterday when the soldier attacked and killed his commanding officer at the Surathampithak Army Camp before fleeing the scene on a Humvee along with an Heckler & Koch (HK33) assault weapon and ammunition.

Thai media said the suspect was a sharp shooter and gun enthusiast.

A grudge over a land deal in which he felt to have been cheated is believed to have been the motive behind the attack.

It is the second mall shooting in Thailand this year. On January 9, a masked gunman shot three people including a two-year-old boy in a jewellery store robbery at a shopping mall in Lop Buri Province.

A headmaster of a primary school who was arrested for the crime said ‘financial problems’ prompted him to do so, and apologised to the victims’ family members and those injured, saying he had not meant to shoot anyone. 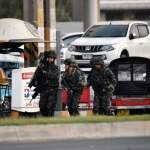 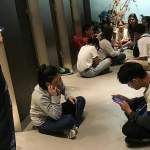