Home » BIG BROTHER is spying on YOU at the movies 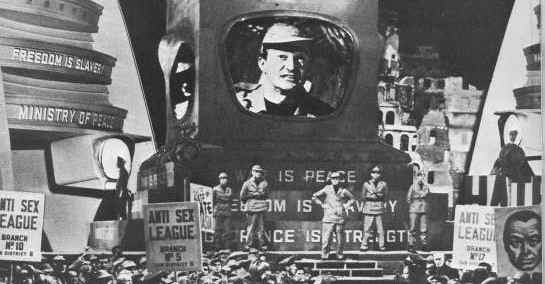 Thai media reported that cinema staff are watching your every move while at the movies and teens making out can be seen by staff despite the dark.

Chiang Mai News investigated after pictures of teens groping each other abroad were widely shared on social media.

They were told by a leading cinema operator in the north of Thailand that CCTV surveillance was all over cinemas in the kingdom and IT staff were monitoring people at all times as a security measure.

Teens who thought their back row activities could not be seen are obviously mistaken.

Those who simply could not stop themselves should use a blanket to maintain modesty. 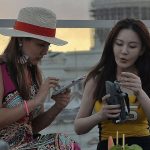 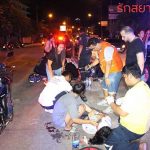