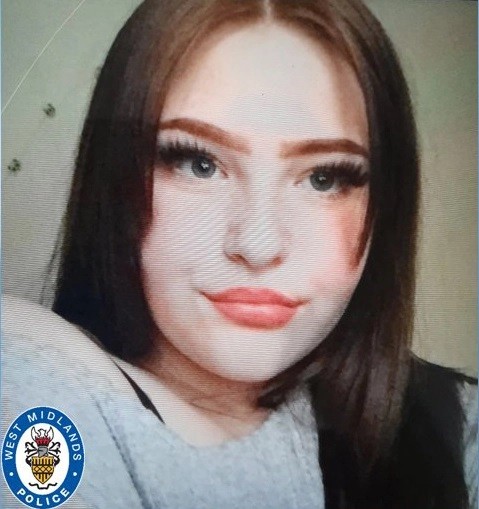 A TEENAGE girl has been found after cops launched a desperate search for the 16-year-old who was last seen in Coventry two weeks ago.

Police issued an urgent appeal to find Annabella Mcerlean, who was last seen on March 6 wearing a white furry coat and black leggings.

Coventry Police said the brunette schoolgirl had never been missing before and officers “needed to find her as soon as possible”.

After two weeks with no sightings, police asked the public to help find the teenager.

The force said on Twitter: “We’re appealing to trace Annabella Mcerlean who has gone missing in #Coventry. Can you help?

“Annabella aged 16 from #Coventry, was last seen on Saturday 6 March and hasn’t been seen since.

“She’s never been missing before and we need to find her as soon as possible.” 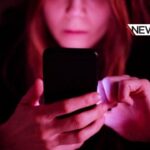 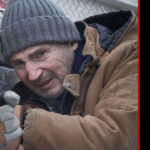 ‘The Ice Road’ Netflix Movie: What We Know So Far